An avid cyclist who was killed Friday in a crash near Union Station will be remembered in a memorial ride Thursday.
Listen now to WTOP News WTOP.com | Alexa | Google Home | WTOP App | 103.5 FM

An avid cyclist who was killed Friday in a crash near Union Station will be remembered in a memorial ride Thursday.

Jim Pagels was killed on his bike Friday in an accident involving five cars.

His friend Finn Vigeland remembered Pagels as passionate about “everything in his life, whether it was his Texas sports teams, whether it was explaining the rules of a really complicated board game and then trouncing you at it, or cities. He loved cities; he loved biking, he loved the ways that we moved through cities.”

Vigeland said Pagels “had a total career change to make sure that he could study cities and make them even better.”

Vigeland is helping organize a memorial ride Thursday, April 15, at 6 p.m., starting at Massachusetts Avenue and Second Street in Northwest, where Pagels was struck and killed. He said they’ll begin by installing a Ghost Bike — a bicycle painted white and permanently installed at the intersection. He described it as “a visual cue to everyone, whether in a car or on bike or on foot, that a cyclist died here.”

“From there,” Vigeland said, “we will go on a ride around D.C., as Jim would have wanted us to.”

Vigeland hopes that anyone who knew Pagels, or who was just touched by the story of his death, will join them Thursday. Vigeland said Pagels would want people to “keep biking and to fight to make the District a safer place for all cyclists, for all vulnerable road users.”

D.C. was Pagels’ adoptive hometown; he moved to the District directly after graduating college in 2013. Vigeland said Pagels was thrilled when he was accepted for a Ph.D. program at the University of Michigan, except that meant leaving D.C.

A bright spot of the pandemic for him came when his class went virtual and he was able to move back in January.

Pagels had just tweeted hours earlier Friday about how unsafe D.C. can be for cyclists.

Had to bike through a roundabout over a highway to get my Covid jab. Lifespan maximization function is clearly perfectly well-calibrated. pic.twitter.com/Zw62SRq70w 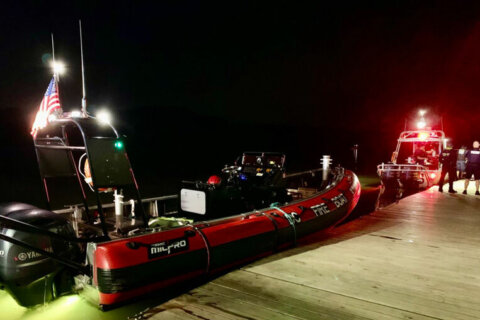 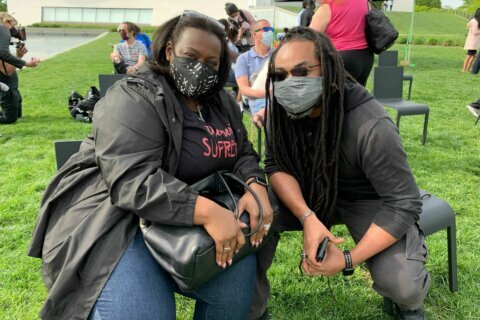