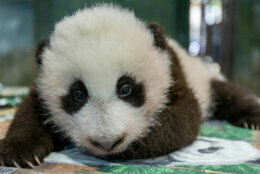 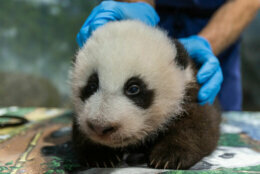 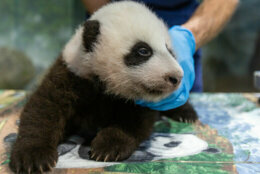 The National Zoo’s giant panda cub is growing up fast.

The three-month-old is nearly able to walk and is also beginning to teethe.

Mother Mei Xiang and zookeepers have watched the male cub temporarily get three legs underneath him when he attempts to stand up and — generally — move in the direction he intends to, according to the latest update from the zoo.

Zookeepers expect him to be walking very soon.

The zoo took the cub’s measurements on Nov. 9 and reported that he weighed 9.2 pounds and from the tip of his nose to the base of his tail, he’s 21.2 inches long. His abdominal girth measured 18.8 inches, per the zoo. He’s more than doubled his weight since last month’s update.

The cub’s teeth are starting to come in as well. Cubs typically start nibbling on solid foods around 6 months of age, although the zoo said Mei Xiang’s milk will still be the majority of his diet until he about 18 months old. 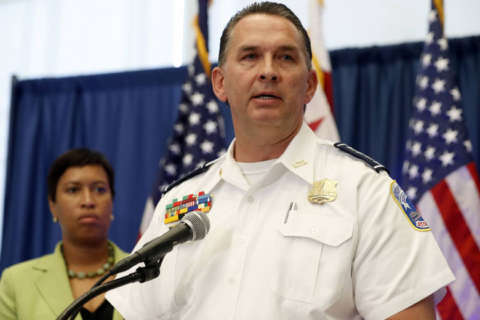