Police: U Street hit-and-run victim was in altercation moments before collision

The victim has been identified as Nahil Zaid Abdul Rahim. Police said that he had been in a confrontation with someone who threw bricks at him, causing him to fall moments before he was struck by an SUV.
Listen now to WTOP News WTOP.com | Alexa | Google Home | WTOP App | 103.5 FM

Police have identified the victim of a fatal hit-and-run that happened early Friday on U Street in Northwest D.C., as well as new details that led up to it.

The victim has been identified as Nahzil Zaid Abdul Rahim, 50, of no fixed address.

D.C. police released information about the moments before Rahim was struck and killed at around 3:10 a.m.

Police said they are now looking for a person of interest who allegedly attacked Rahim moments before the collision.

According to the police report, a witness saw Rahim get into a confrontation with someone. The witness said Rahim walked away, but the person of interest grabbed bricks and threw them at Rahim.

The first brick missed, but the second hit Rahim as he was blocking it with his bag, which caused him to fall into the road.

A surveillance camera also captured video of the man who allegedly attacked Rahim before he was hit. The video can be seen below.

After Rahim fell into the road, a dark SUV traveling eastbound on U Street then struck Rahim and left the scene. Rahim later died at the hospital.

Earlier this week, investigators released video of the vehicle of interest and a person of interest who appears to have been a passenger.

That video can be seen below. 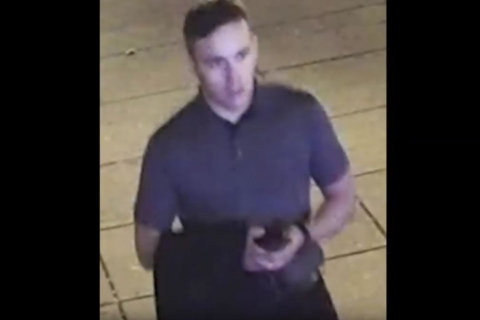 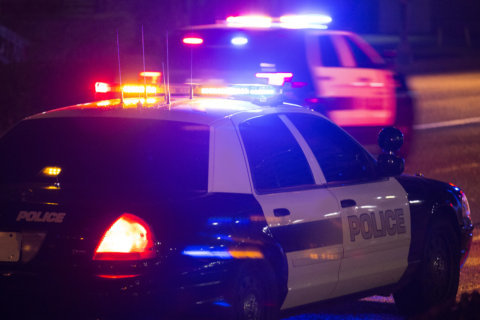