It's been a tough Tuesday for Red Line riders, with issues on both the morning and evening commutes.
Listen now to WTOP News WTOP.com | Alexa | Google Home | WTOP App | 103.5 FM

It was a tough Tuesday for Red Line riders, with issues on both the morning and evening commutes.

Though Red Line trains eventually stopped single-tracking between Van Ness and Friendship Heights, riders were still hit with residual delays because of a track problem outside Van Ness.

Just before 5 p.m., service was suspended between Van Ness and Dupont Circle due to a track problem near Woodley Park. Then, when service was single-tracking, trains had to bypass Dupont and Woodley Park. Shuttle buses were available between Cleveland Park and Farragut North.

Around 4:11 p.m., Metro said trains were temporarily bypassing the Wheaton station due to an escalator outage. Shuttle buses were available at Forest Glen and Glenmont.

Here are some of the scenes from Tuesday evening’s chaotic commute.

Please be advised that Metro service on the red line has been suspended at the Woodley Park station due to a track issue. The @DCCirculator outside of the station is running and able to help transport residents. pic.twitter.com/rER9fKspRM

Ugh. If you thought this morning’s commute was bad: Happening now @ MetroCenter/DC — CHAOS due to #redline delays. Thanks, @wmata. Thanks a lot. 🤯 pic.twitter.com/YvYXkGztdu

#backtoterrible on the Red Line. @wmata you are the worst. #wmata pic.twitter.com/mIEanK23Dr

Earlier when my train was offloaded due to a tunnel fire #dupontcircle #wmata #redline #metro pic.twitter.com/cgMVbfEKA2

In the morning, service between the Friendship Heights and Van Ness stations saw a brief suspension.

In a statement on that issue, Metro said the service was suspended because of a track problem near Tenleytown in Northwest D.C. Authorities investigated a report of an insulator smoking in the tunnel between the Tenleytown and Friendship Heights stations. No injuries were reported.

At about 9:45 a.m., D.C. Fire and EMS tweeted that firefighters were clearing the scene at Tenleytown. Full Red Line service was restored around 10:05 a.m.

Here are some of the scenes from Tuesday morning’s Red Line issues. 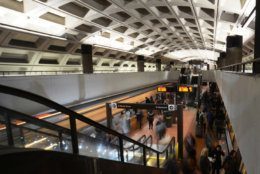 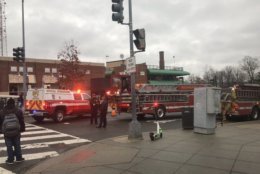 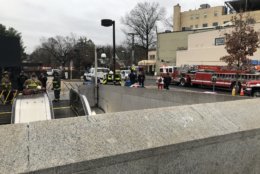 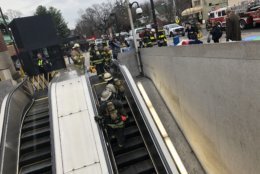 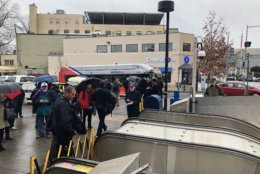 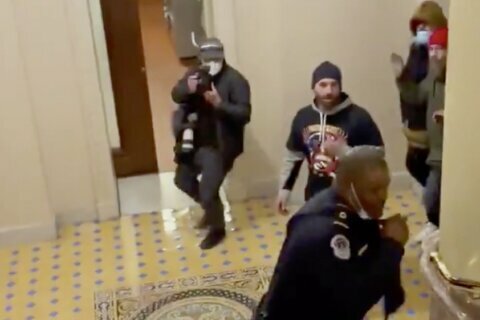 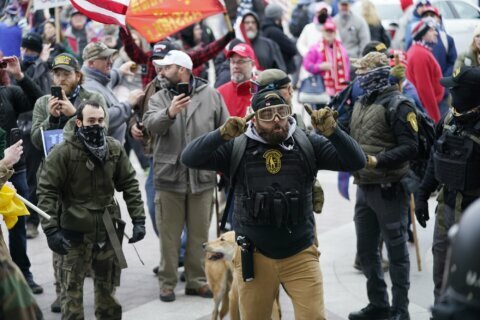 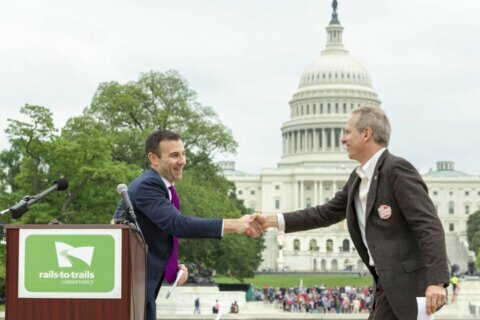