D.C. police have confirmed that a body found under the Chain Bridge last month with several sharp force injuries and a missing hand is the body of a Frederick, Maryland, teen.

On Friday, D.C. police identified 16-year-old Eberson Guerra-Sanchez as the victim of a homicide that occurred on April 27 along the 5200 block of Canal Road Northwest.

Frederick Police Lt. Kirk Henneberry said Guerra-Sanchez was reported missing on April 26. The next day, police found the teen’s body near the Potomac River around 7:30 p.m.

Guerra-Sanchez’s body was discovered just days before Maryland authorities found the remains of another missing teen near a shoreline, this time in Riverdale. Prince George’s County police have said that teen, 14-year-old Ariana Funes-Diaz, was killed by MS-13 members.

Guerra-Sanchez was a ninth-grade student at Tuscarora High School. In a May 2 letter, Principal Christopher Berry informed parents of the teen’s death and that his remains were found in D.C.

Berry said that the school had no reason to be believe that teen’s death was connected to the school or other students at Tuscarora.

D.C. police offers a reward of up to $25,000 to anyone who provides information that leads to the arrest and conviction of the person or persons responsible for any homicide committed in D.C.

Anyone with information about the case should call 202-727-9099. Anonymous information can be submitted through text by sending a message to 50411.

The Associated Press contribute to this report. 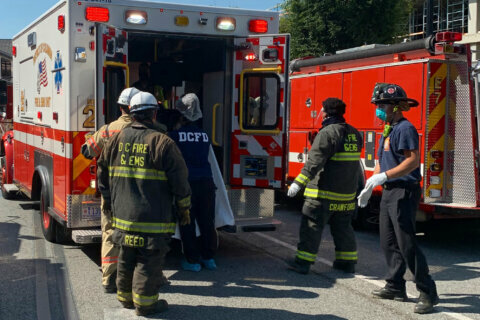 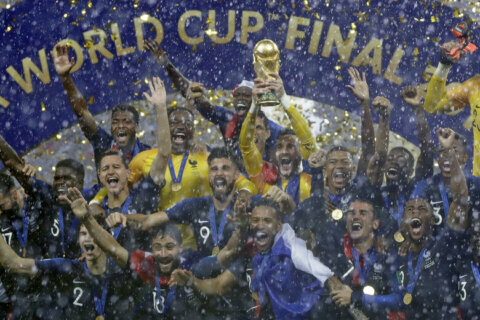