In recent years, demand for housing in D.C. has outpaced the number of affordable homes available to rent or own. A new plan aims to address the issue and increase affordable housing by 25% by 2030.
Listen now to WTOP News WTOP.com | Alexa | Google Home | WTOP App | 103.5 FM

It’s not cheap to live in D.C. Whether you rent or hope to own, finding a place to live has become more expensive over the years because the population growth seen in the city this century has far outpaced the housing that’s available.

Addressing that housing gap is one of the goals of the city’s new Resilient D.C. strategy, which was released this week. The comprehensive report outlines the challenges facing the city now and in the coming years in both broad and specific ways — as well as possible solutions to help meet those problems. It’s no surprise housing figures prominently.

With supply already failing to meet demand, D.C. hopes to increase the amount of what it calls “market rate affordable housing” by 25% by 2030.

D.C. has “one of the highest costs of housing in the country,” said Kevin Bush, D.C.’s chief resilience officer. “The strategy lays out a number of approaches to leverage that growth and increase the supply of housing to decrease the cost of it overall.”

One of the approaches the city seems ready to focus on are “accessory dwelling units.”

Those might be the basement someone turns into an apartment, or apartments built on top of garages or in backyards. Many homeowners in places like Mount Pleasant, Bloomingdale and Petworth have renovated those types of units to rent them out, but Bush said overall many of D.C.’s homeowners haven’t done so. The city hopes to find out why.

“There are large areas of the district that are part of the … zone, so they’re able to add accessory dwelling units to their property,” said Bush. “They both present the opportunity to increase the number of units of housing, and therefore decrease the cost of housing. But they also provide an opportunity to give another source of income to a homeowner that might be feeling the pinches as the cost of living in D.C. rises.”

Bush said the city plans to hold forums and meet with homeowners living in that zone but who don’t rent out space to find out why. In some cases, it may be they just don’t want to, but Bush said in other cases it may be a matter of homeowners not knowing their options or how to make the investment work.

“There’s groups like the Coalition for Smarter Growth and others that have started to create some really interesting programs with homeowners and architects etc. to promote this, but I think there’s more we can do to make sure homeowners are taking advantage of this program,” Bush said.

At the same time, the city also needs to do more to make homeowners aware of programs that help mitigate the cost of owning a home, especially those who are low-income residents, Bush said.

“There’s a lot of costs associated with owning and operating a home,” said Bush. “We have a number of programs within District government that could decrease that cost. There’s things you might think of like property tax relief for seniors and low-income residents, but there’s also things that might not come to mind initially when you think about housing costs. But if you take advantage of some of the District’s energy efficiency programs, or even get solar installed on your roof, these could all lower your utility bills and make it less expensive to own and operate a house in the District.” 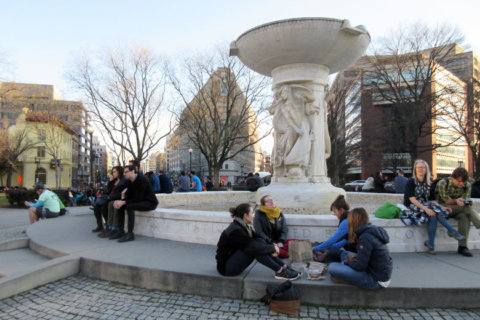 How will DC adapt to change? ‘Resilient’ report outlines plan 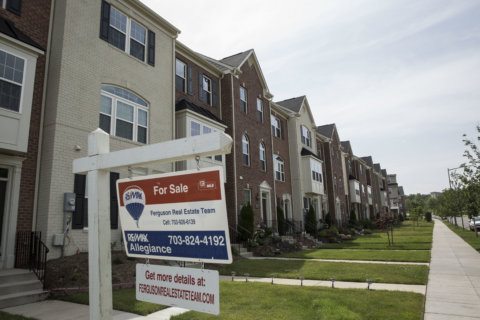