Makiyah Wilson was killed when five men sprayed her Northeast neighborhood with bullets on July 16; a little more than a month before that, two of the alleged shooters were in jail in Maryland.
Listen now to WTOP News WTOP.com | Alexa | Google Home | WTOP App | 103.5 FM

WASHINGTON — The two men charged in the murder of a 10-year-old D.C. girl were under arrest just a few weeks before she was killed. They were arrested together, have similar prior offenses and are familiar with the court system.

Quentin Michals, 21, and Qujuan Thomas, 20, both of Southeast D.C. were charged on Monday with felony murder while armed. Thomas was arrested Saturday; Michals turned himself in Monday. But D.C. Police Chief Peter Newsham said in a news conference Saturday that detectives were still searching for other suspects in the shooting.

Makiyah Wilson was killed when five men sprayed her Northeast neighborhood with bullets on July 16; a little more than a month before that, two of the alleged shooters were in jail in Maryland.

In late May, court documents obtained by WTOP show, Michals and Thomas were pulled over together in Prince George’s County and charged with drug offenses after officers found a pound of marijuana and cash in their black sedan, according to court documents. They were later released on bond.

At the time of the July shooting, court documents show Thomas was on probation in D.C. after admitting guilt and taking a plea deal on a charge of robbery while armed. He was flagged for breaking the conditions of his probation following his arrest in Prince George’s County, according to court documents. A warrant was issued for his arrest in August.

Michals also has prior robbery charges — the last case in 2016, which court documents show dragged on for nearly two years before the government dismissed its case against him. 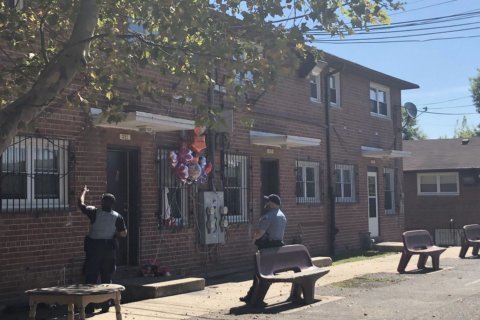 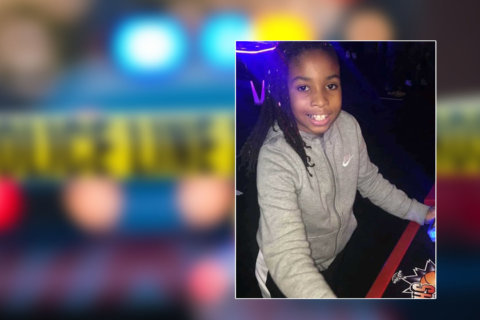