What's at RFK Stadium these days? Go-Karts -- but not just any type of Go-Karts. If you’re going to try out the Go-Karts at Summit Point, you’re going to be treated like a burgeoning race car driver.
Listen now to WTOP News WTOP.com | Alexa | Google Home | WTOP App | 103.5 FM

WASHINGTON — “I needed to go faster.”

That’s what Jens Scott said while sitting in the pits of the new Summit Point Karts, D.C.’s newest go-kart track, which just opened the first two of three planned tracks in Lot 8 of RFK Stadium.

Not to say this isn’t a kid-friendly space but the expectation is that you’ll be driving in ways that would get you ticketed or even arrested on the highway.

“This is not that whole thing,” said Scott, the president of Summit Point Karts. “You come here to learn to drive, learn to drive fast and learn to compete with other people.”

While you’re driving around in Go-Karts, Summit Point exudes more of a professional racing vibe.

The first thing you do when you arrive is sign a waiver and you’ll need to listen to some brief instructions before you’ll be given a balaclava, basically a flame retardant hood, and a helmet.

After that, you can hit the track.

The expectations are you’re going to drive as hard and as fast as you can while honing the skills of a race car driver.

But Scott runs a tight ship and the mythology of bumping and physical racing made famous in various NASCAR related movies won’t be tolerated.

“If somebody bumps or spins out or any kind of behavior that’s not normally OK, in say Formula 1, we don’t allow that here either,” Scott said. “We pull them off the track and say ‘That’s not how it’s done.’”

If you’re a first-timer you’ll start on Track A, which is most similar to the kind of tracks your kids might ride on.

Marked by several 180-degree turns and a nice, long straightaway leading into almost a 270-degree turn, you’ll be pushed to drive as fast and aggressively as you can while staying within the lines and the rules. It’s like competing in the time trials leading up to a race.

“One of our target audiences is older guys or girls who want to drive fast and don’t know exactly how to exercise that,” Scott said. “So there’s the place for that.”

The high expectations that Summit Point has for how you drive is reflected in the Go-Karts you’ll be driving in.

“They are the best Go-Karts that you can get,” Scott said. “They’re French sodikart that are the top of the line when it comes to this sort of thing.”

It took me a few laps of feeling out the track and how the kart handles it before I really felt comfortable going at it, but even then I was told to shave off eight-tenths of a second from my lap time before I could move on to the next level.

With more focus on how I approached each turn, I still finished four-tenths of a second too slow but I had a better understanding of what it’s like to actually race on a track, which is the point.

In an area with so many people working high-stress jobs, who sit in slow-moving traffic, Lot 8 of RFK Stadium offers a unique outlet for people who can finally press the pedal to the medal.

So how did they get to RFK?

“I think it’s a bunch of luck was involved,” Scott said. “I showed up here one day and I met the guys from Events DC and they’ve been super easy to work with ever since … I came to them, I said here’s what I’d like to do and they were like ‘that’s great, let’s do it.’”

Scott’s hope is that as the land around RFK transforms itself in the coming years, Summit Point Karts will be part of that change.

“I’m amazed with the hospitality that we’ve been greeted with,” Scott said. “Everybody who stops by has been very friendly and welcoming to us being here. It’s a real breath of fresh air. It’s nice.” 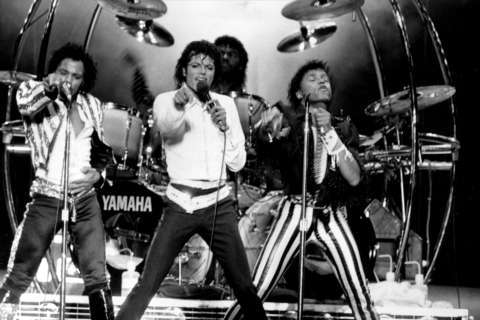 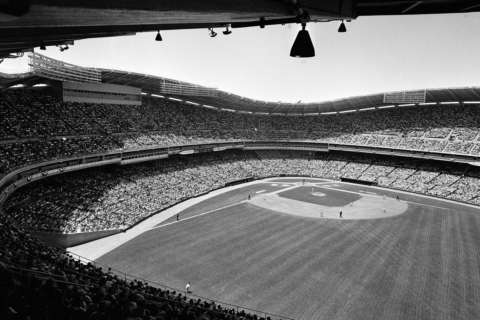 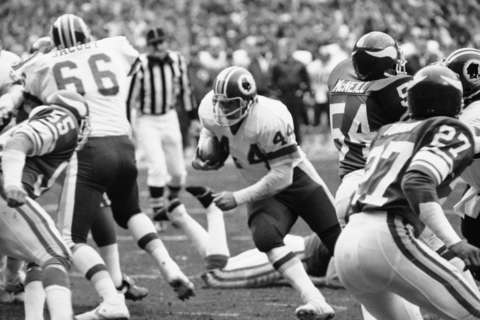