EDITOR’S NOTE: This story has been edited to reflect the units are affordable housing units.

WASHINGTON — Nearly a third of the D.C. region’s homeless population are children. But a new facility in the District is expected to make an impact in providing families permanent housing ahead of the closure of the city’s largest shelter.

Four months before D.C. plans to close the doors of its largest shelter, D.C. General, a new affordable housing development and job training center is opening on Benning Road Northeast.

“There definitely will be families moving from D.C. General shelter and the shelter system into the Conway Center,” said Troy Swanda with nonprofit So Others Might Eat, known as SOME.

The 320,000-square-foot facility will offer 202 units, most with three bedrooms for families, he said. The Conway Center is located near the Benning Road Metro station and took seven years to become reality; a result of the contributions of SOME’s donors, area businesses and partnerships with city agencies.

The residents in the affordable housing units will pay 30 percent of their income in rent, whether they are working or receiving benefits, according to SOME.

Along with job training and housing, the Conway Center also hosts a 3,900-square-foot health center to serve the city’s homeless, Swanda said.

“It’s a big step in the right direction … in terms of the number of units and the other services provided in one location,” he said.

Overall, the District’s homeless population is in decline, with 596 fewer people self-reporting they are homeless in 2018 than in 2017, according to the annual Point in Time analysis by the Metropolitan Washington Council of Governments.

“Its single adult count was slightly up, but the family count, which I consider significant, was down for the District,” said Michael Ferrell, who chairs COG’s Homeless Services Committee, which issued the report.

However, the January 2018 count reflects that 1,924 children living in the District are homeless. That number far exceeds the homeless children populations in any other regional jurisdiction.

The area with the second-largest homeless children population is Fairfax County, according to the report.

Securing access to more permanent housing, especially for homeless families, is a priority for those working on reducing the region’s homeless population, Ferrell said.

“Certainly, we believe the families who are currently in D.C. General will be appropriately placed into other forms of housing when the time comes. And so, we’re optimistic about the future of the family system,” Ferrell said of the regional efforts to find families permanent housing. 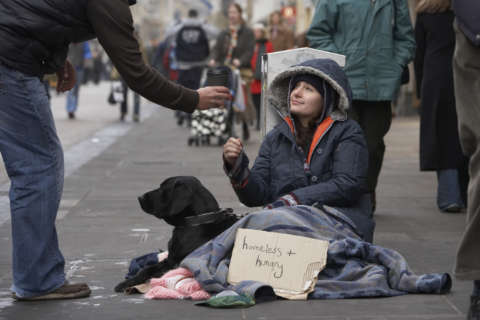 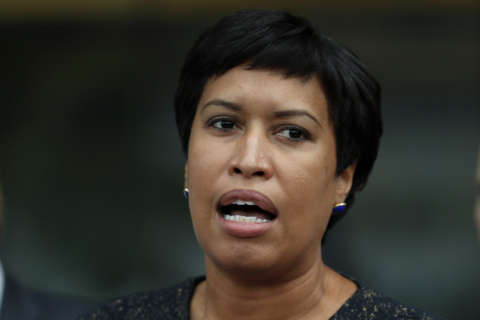