A hospital that turned into D.C.'s largest homeless shelter will be closed and replaced with short-term housing spread throughout the city.
Listen now to WTOP News WTOP.com | Alexa | Google Home | WTOP App | 103.5 FM

WASHINGTON — A hospital turned homeless shelter in D.C. is closing in the fall of 2018. D.C. General will be replaced with short-term housing programs spread out across the city, Mayor Muriel Bowser said in a news release Sunday.

Both Bowser and her predecessor, Vincent Gray, had vowed to close D.C. General. The shelter is the largest in D.C., but it was plagued with issues. A lack of privacy, unsanitary conditions and safety problems were reported by people who had nowhere to go but the converted hospital.

“The closing of DC General marks an important step forward in our plan to replace the shelter — which experts, community leaders, and current and former residents agree is too big, too old, and too geographically removed from the services that families experiencing homelessness need,” Bowser said in the release.

D.C. General made headlines in 2014 when Relisha Rudd, an 8-year-old girl who was living at the shelter, disappeared with a custodian who worked there. She was never found.

Families at the shelter will either be placed into permanent housing or at other locations operated by the city, according to the news release.

Deconstruction of the shelter will begin with Building 9 in April. The rest of the buildings will be demolished once D.C. General is completely vacant. 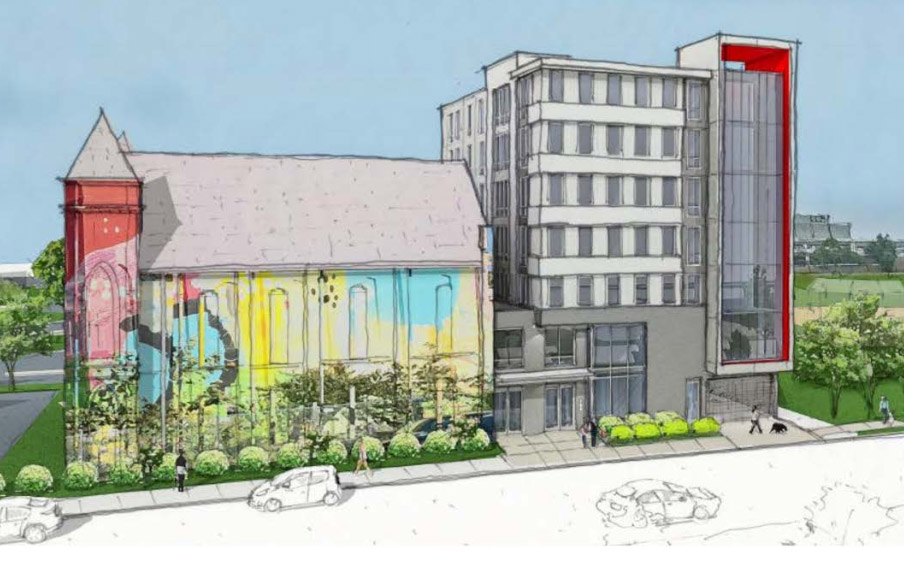