A piece of legislation that would scrap a rule banning dogs from D.C. restaurant patios is gaining more support, giving hope to dog lovers across the District who want to enjoy a drink or a meal with their furry family members at their sides.
Listen now to WTOP News WTOP.com | Alexa | Google Home | WTOP App | 103.5 FM

WASHINGTON — A piece of legislation that would scrap a rule banning dogs from D.C. restaurant patios is gaining more support, giving hope to dog lovers across the District who want to enjoy a drink or a meal with their furry family members at their sides. 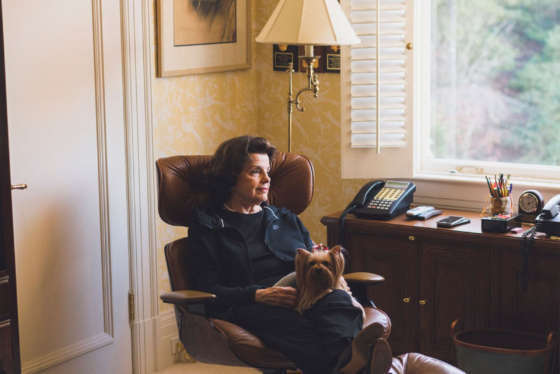 Photos: The dogs and cats of Congress

The Humane Rescue Alliance visited Capitol Hill offices to snap pictures of senators and representatives with their pets. See photos.

“Hopefully we can get this through,” said D.C. Council member Vincent Gray, who chairs the health committee.

During a council hearing Tuesday, Gray said he received dozens of emails from residents who support permanently overturning the rule.

Council members passed a temporary measure last month that puts the ban on hold — but it’s only scheduled to last for 90 days.

“It is my hope that we will move quickly toward marking this bill up to be able to eliminate this concern that people have,” Gray said. “I got myriad emails overwhelmingly in favor of dogs being able to be permitted.”

The ban became a hot-button issue earlier in the year after the D.C. Department of Health received an uptick of complaints regarding dogs at restaurants, according to Dr. Vito DelVento, executive director of the department’s Board of Veterinary Medicine.

“The department receives calls in favor of, and in opposition to, dogs at food establishments,” said DelVento.

He went on to say that his agency supports the bill’s provisions that give business owners “the discretion to choose whether to allow pet dogs in outdoor dining areas.”

Peyton Sherwood, owner of The Midlands Beer Garden in Northwest, testified in favor of the legislation.

He was told by a city health inspector in September that his own dog, as well as his customers’ dogs, would no longer be allowed at his business.