WASHINGTON — It was a different kind of demolition derby. 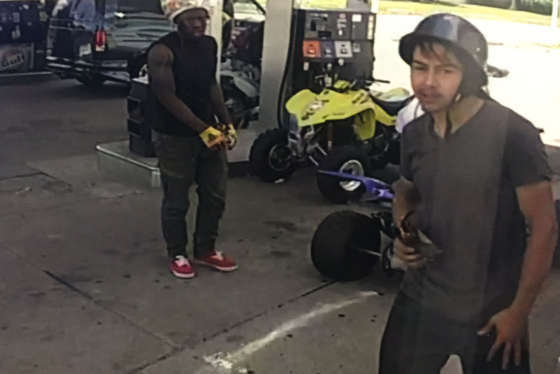 Prince George’s County police are asking for the public’s help in identifying people suspected of joy riding through the streets of D.C. and the National Harbor area, disregarding traffic laws and creating chaos.

D.C. police destroyed dozens of illegal ATVs and dirt bikes at a contractor’s lot in Capitol Heights, Maryland, on Saturday, authorities said in a news release.

A total of 62 off-road vehicles were crushed. The result was 14,180 pounds of recyclable metal.

“We hope those who illegally and recklessly operate these vehicles will see this as a symbolic gesture that this type of behavior won’t be tolerated in the District of Columbia,” Police Chief Peter Newsham said in the release.

“The community is fed up with this behavior. As long as they continue endangering the lives of everyone on our streets, MPD will continue confiscating and destroying these vehicles.”

According to police, the vehicles were left abandoned in public spaces or seized for their involvement in criminal activities. And they were either unregistered or their owners failed to claim them.

Individuals who are able to provide information that leads to the recovery of an ATV that is being used on public space, could be eligible for a Bonus to Phone Us: Off Road reward of $250.

Anyone who has information regarding this case should call police at 202-727-9099. Information may also be submitted to the TEXT TIP LINE by text messaging 50411.

Those #ATVS #MPD seized? This is where 62 are ending up today. #HereToHelp pic.twitter.com/9jjfjlBRWE 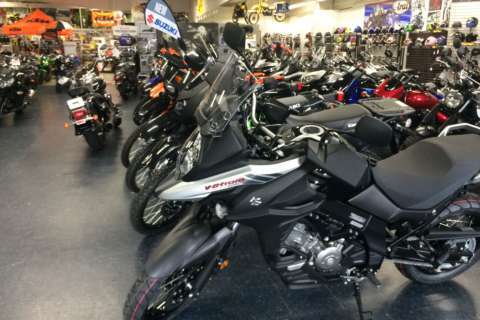 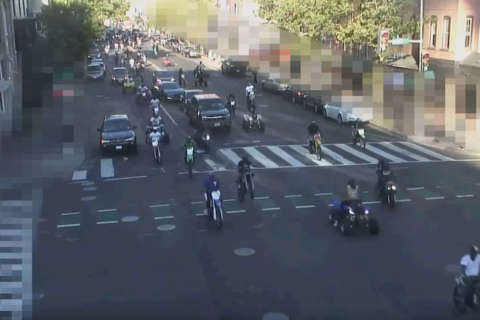