NATIONAL HARBOR, Md. — Prince George’s County police said they have identified several of the riders who illegally took ATVs and dirt bikes onto the streets and even the sidewalks of National Harbor on Sunday, and asked for the public’s help in identifying more of the riders.

The images released Friday, from surveillance cameras and a police dashcam, were to be the first of many released by county police.

Immediately after the incident, police said the group was made up of about 100 riders. 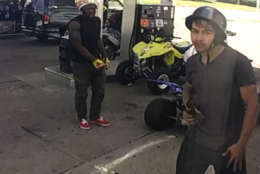 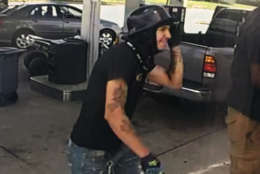 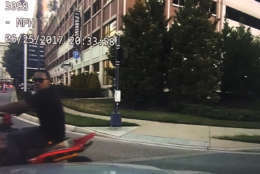 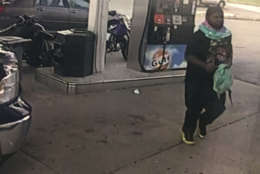 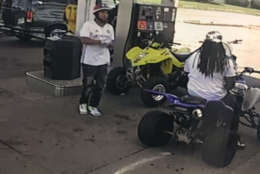 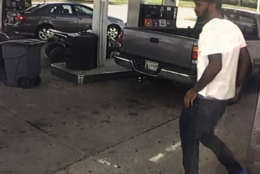 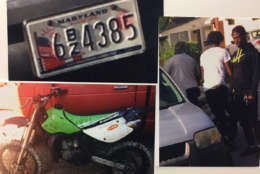 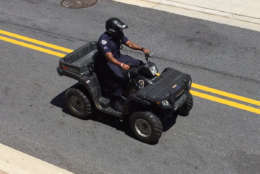 Deputy Chief Chris Murtha said no arrests had been made in connection with the incident, but that “we are in the process of preparing to do that right now.”

Riders were also spotted in the District on Sunday, and on Friday D.C. police released images of over 50 people who were illegally riding ATVs, dirt bikes and minibikes on city streets. (See photos below.)

A stepped-up police presence is planned for National Harbor this weekend. Murtha said that will include officers on ATVs and light motorcycles, as well as use of the aviation unit. “They will be on standby to monitor and follow these ATVs should they decide to show up,” he said.

County police also asked for help in an unrelated case on Wednesday, in which a dirt bike was stolen from a 17-year-old at gunpoint. The suspects had responded to an online post offering the bike for sale. Police said many of the ATVs and dirtbikes that are ridden illegally on streets are stolen.

DC police cracking down on ATVs by wtopweb on Scribd