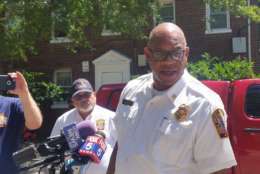 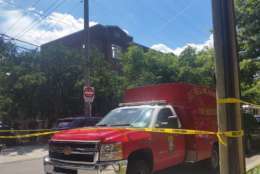 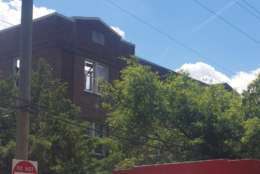 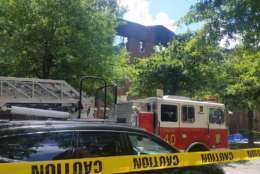 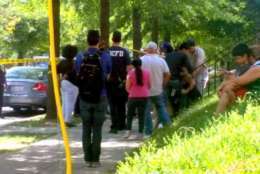 WASHINGTON — A body of a man was found at the site of a massive apartment fire Saturday in Northwest D.C., D.C. Fire Chief Gregory Dean said on Sunday.

That person has not been identified by officials. Doug Buchanan, a spokesman with D.C. Fire and EMS, said he believed the victim was a 37-year-old man.

Dean said investigators think the fire originated where the man was found.

Some residents had to jump to escape the flames as a fire ripped through the Rolling Terrace Apartments in the 1300 block of Peabody Street early Saturday.

More than 200 people were displaced. It took more than 150 firefighters to put out the blaze.

Dean said there was one person who was unaccounted for on Saturday night. The next day, investigators discovered the body of an adult male on a top floor apartment.

The cause of the fire has not yet been determined. Investigators were still assessing the damage. As of Sunday, the building was considered unsafe for its occupants.

An emergency shelter had been set up at the Emery Heights Recreation Center, 5701 Georgia Avenue NW. Residents are now being put up in hotels. 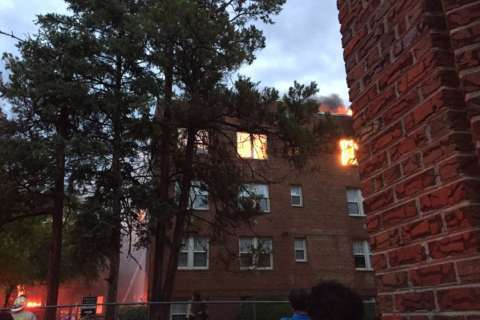