WASHINGTON — Bird watchers nationwide who enjoyed live updates as D.C.’s National Arboretum bald eaglets hatched can experience the miracle of life all over again with a new bald eagle camera in the District.

At the MPD Academy, the camera hopes to capture the hatching of two new eggs laid Feb. 18 and Feb. 20. The bald eagle parents, “Liberty” and “Justice,” have nested at the location for 11 years, police say.

The eaglets are expected to hatch between March 23 and 28.

“[Liberty], the female, has primary responsibility for incubating her eggs and caring for the young chicks, once they hatch. Justice, the male, has the crucial job of catching fish and bringing them for his mate and hatchlings,” police said in a news release.

Police Chief Cathy Lanier named the bald eagle parents when they started nesting at the location in 2005.

Watch the live stream below:

Editor’s note: This story has been updated to reflect the eagle parents’ correct names. 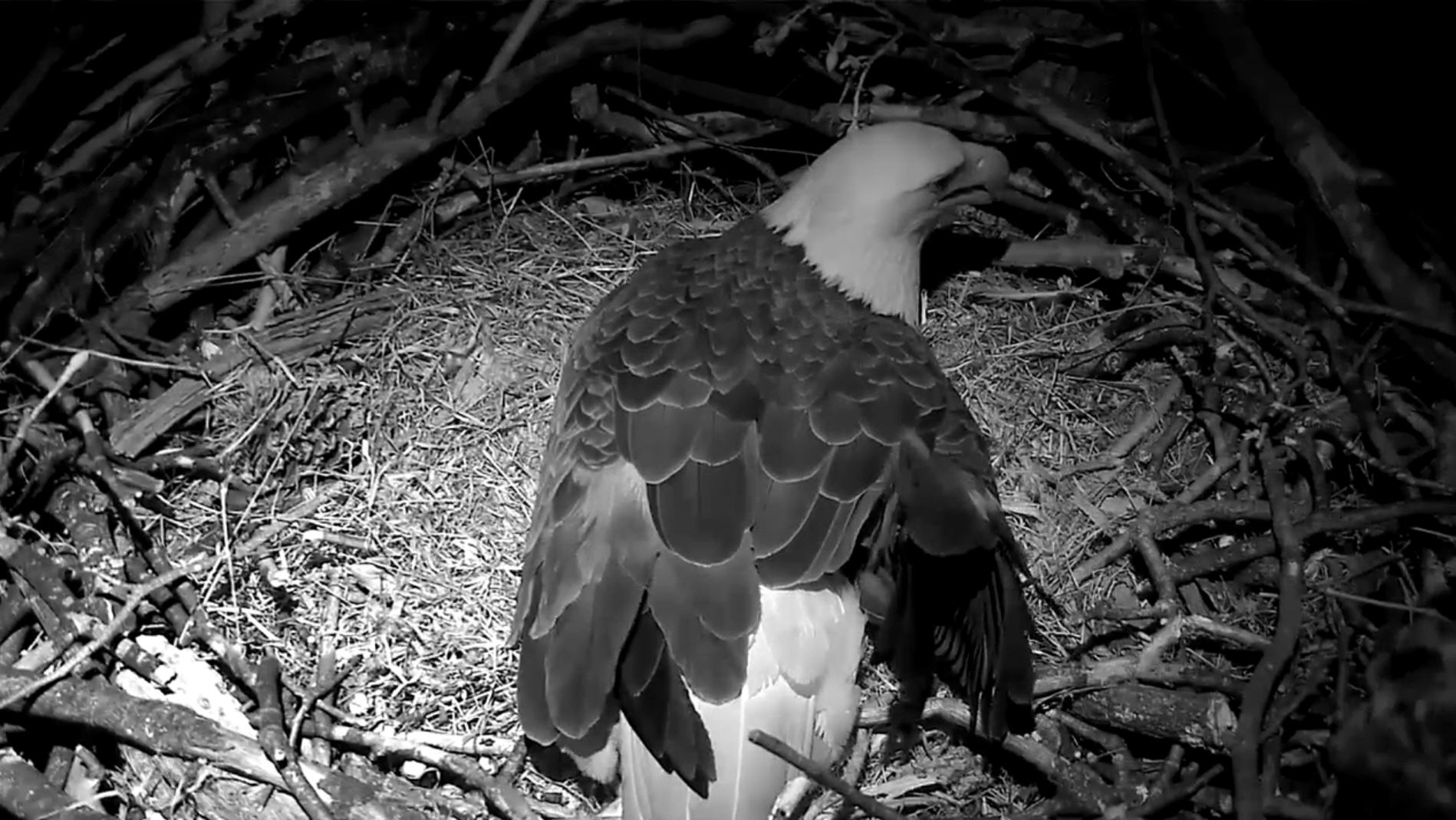 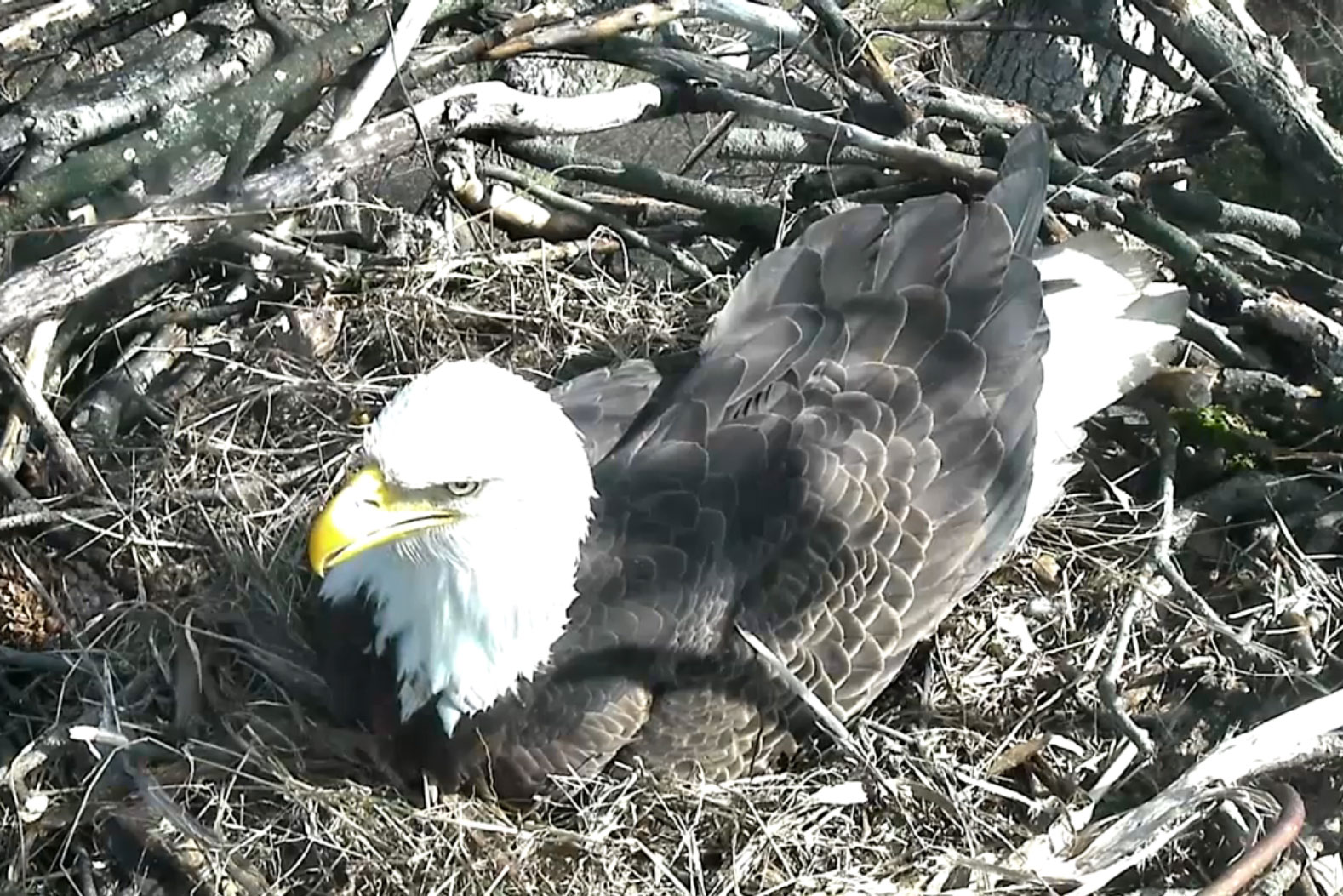 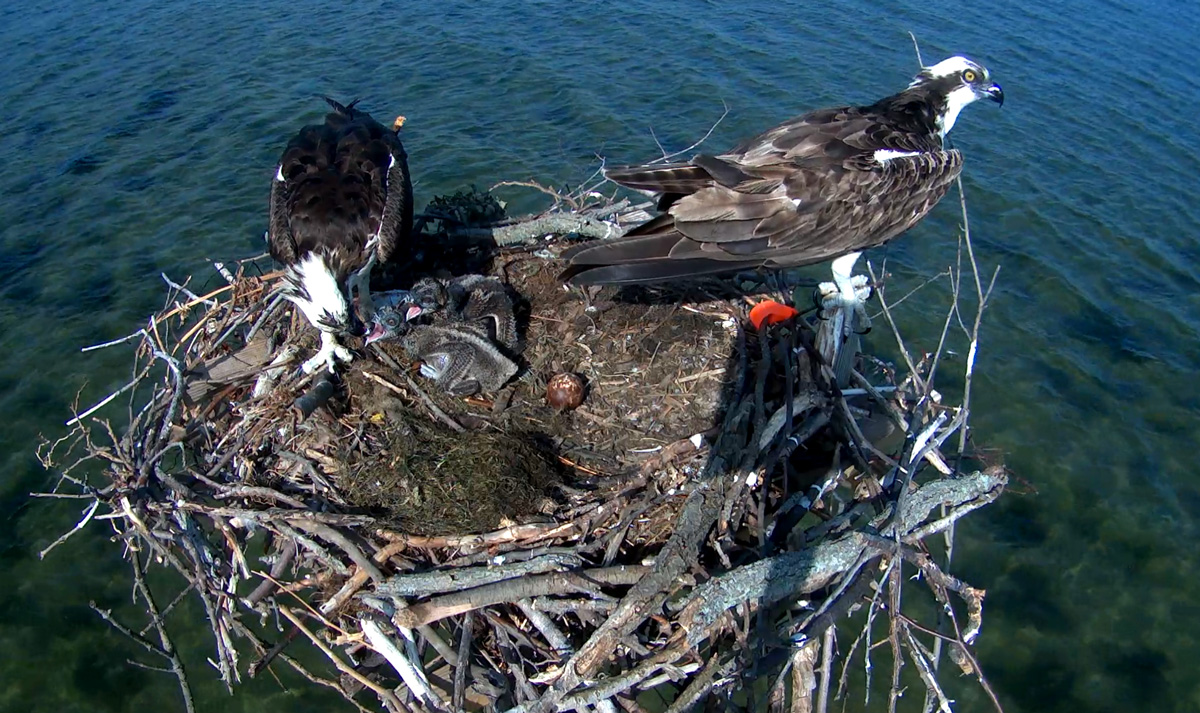