WASHINGTON — Virginia should send more transportation money to Fairfax County to address road and transit issues, the county’s supervisors said, especially given the pothole-pocked side roads across Northern Virginia.

The board voted Tuesday to send a letter to the state ahead of Commonwealth Transportation Board public input meetings next week about how to prioritize statewide transportation projects.

The county has submitted 10 projects through a competitive process called Smart Scale, which ranks transportation projects based on costs and benefits. These include U.S. Route 1 widening and bus rapid transit; roadway extensions over the Dulles Toll Road; and widening projects on Virginia Route 28 and the Fairfax County Parkway.

The scores on those and more than 400 other proposals submitted statewide will be completed early next year. The county would like the program to do more though to account for the higher costs of projects in Northern Virginia as opposed to other parts of the state.

In addition, Fairfax County believes it is not getting a fair share of paving money, even though Northern Virginia’s secondary roads are among the worst in the state.

One reason is that the state prioritizes some of that money for failing bridges, because a bridge failure would be more serious than a road crumbling into more potholes.

The county is also pushing for revisions to a new transit operating funding formula.

“This is actually an improvement, because a month ago, the Connector and the VRE could have seen a reduction between $2 [million] and $4 million, so $1 million is on the right track, but still not where we want to be,” she said.

The state is still working out the details of the operating funding changes that the General Assembly directed last year as part of the Metro funding bills, which also laid out some new dedicated capital funding for VRE.

“This is a loss to the county as well as to other large suburban/urban systems: Fairfax Connector, [Potomac and Rappahannock Transportation Commission] … and Loudoun County always seem to receive less funding under the scenarios that are being considered,” Dominguez said.

Supervisor Jeff McKay, who has participated in some of the discussions, said the changes do not acknowledge how critical transit is for the D.C. region.

“This, unfortunately, came out of the gates as a way to, in my opinion … punish parts of the commonwealth that have robust transit already,” McKay said.

This is one of the few statewide funding formulas that Fairfax County felt it was a winner in.

“When we ever hear somebody want to talk about looking at transit funding formulas, that is the same thing as saying, ‘We’re looking for a way to take money away from Northern Virginia,'” McKay said.

The Smart Scale public meetings, with an open house followed by a town hall, are scheduled for Wednesday, Nov. 28, at 5:30 p.m. at VDOT’s Northern Virginia District Office, and Thursday, Nov. 29, at 4 p.m. at VDOT’s Fredericksburg District Headquarters.

Comments can also be submitted online through Dec. 13. 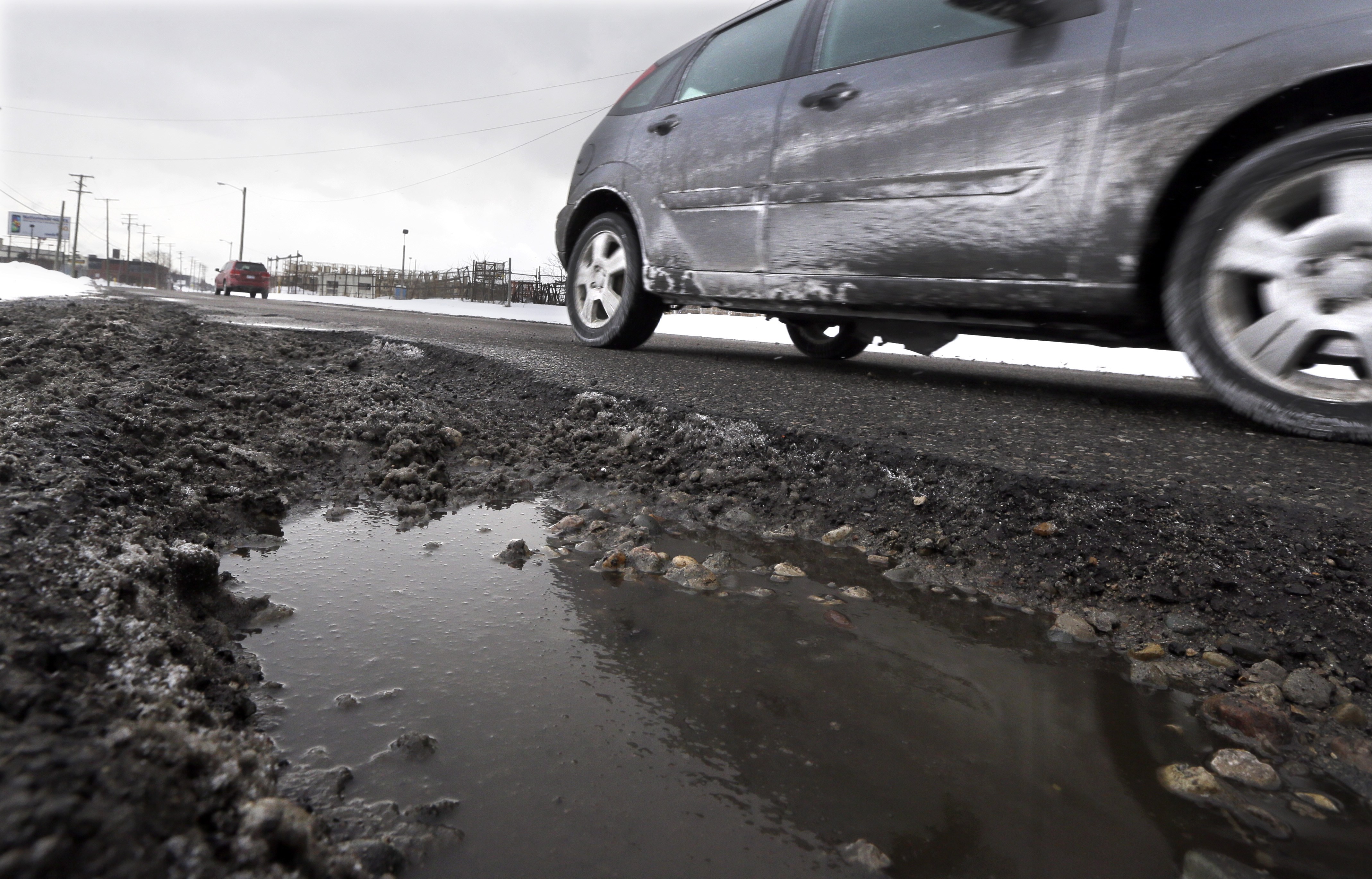 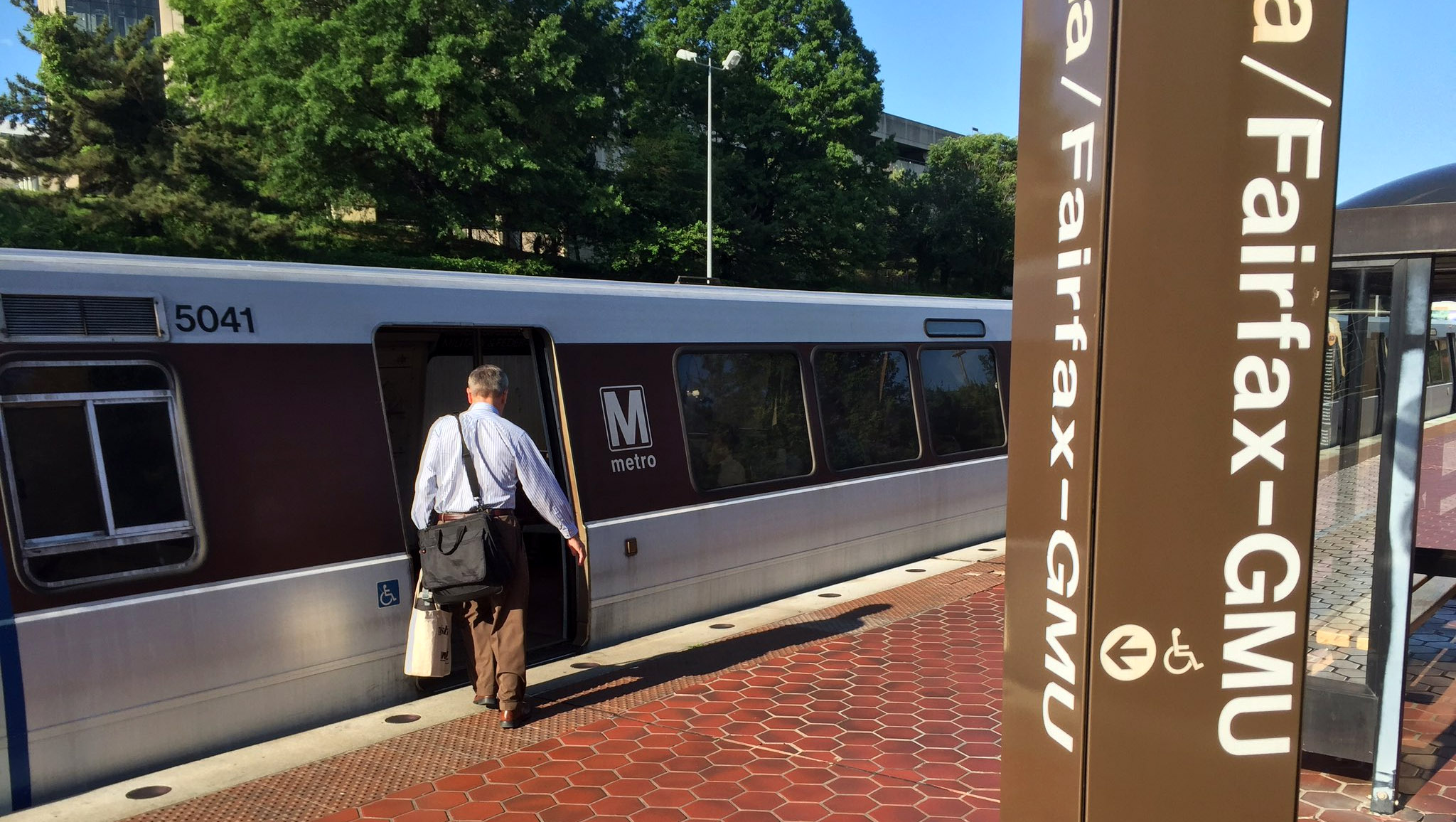