To fix pothole pocked roads and crumbling bridges across Virginia would cost about $13.1 billion, and that’s just the VDOT estimate to get the roads up to “fair” condition.
Listen now to WTOP News WTOP.com | Alexa | Google Home | WTOP App | 103.5 FM

WASHINGTON — To fix pothole-pocked roads and crumbling bridges across Virginia would cost about $13.1 billion, and that’s just the VDOT estimate to get the roads up to “fair” condition. 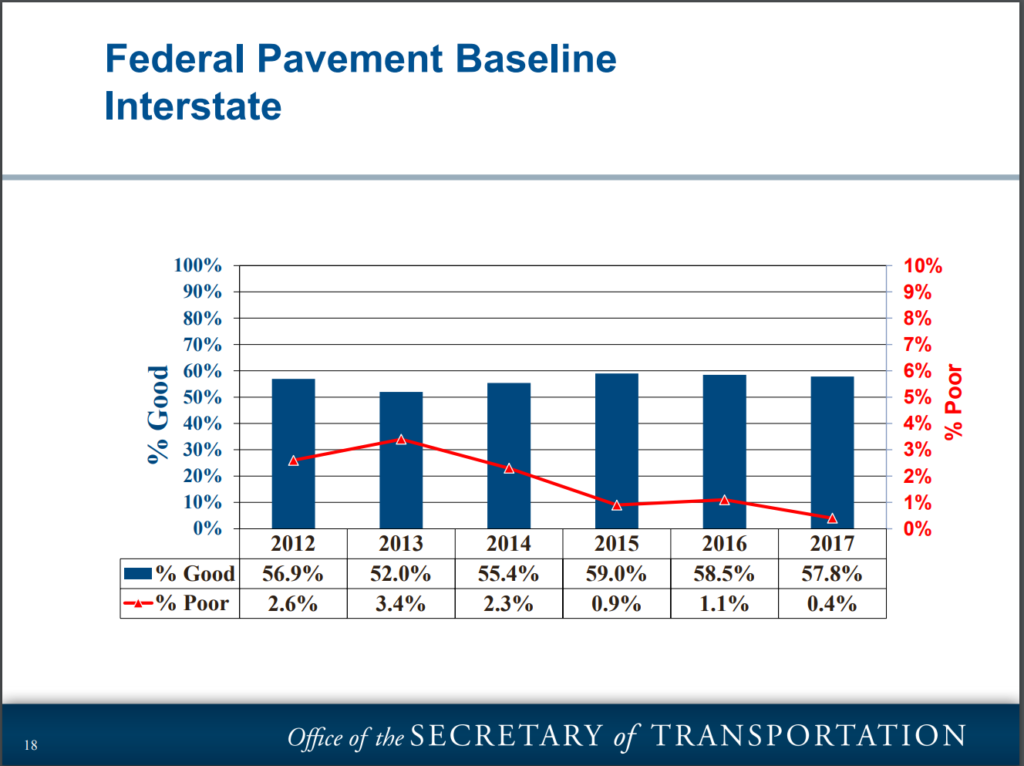 Side roads in Northern Virginia are in some of the worst shape, since prioritizing funding has typically meant pavement work focused on interstate highways or primary roads.

In the last two years, VDOT has spent around $100 million in maintenance funding on secondary road paving in Northern Virginia, which has increased the proportion of those roads in at least fair condition from around 30 percent to around 40 percent, Moore said. 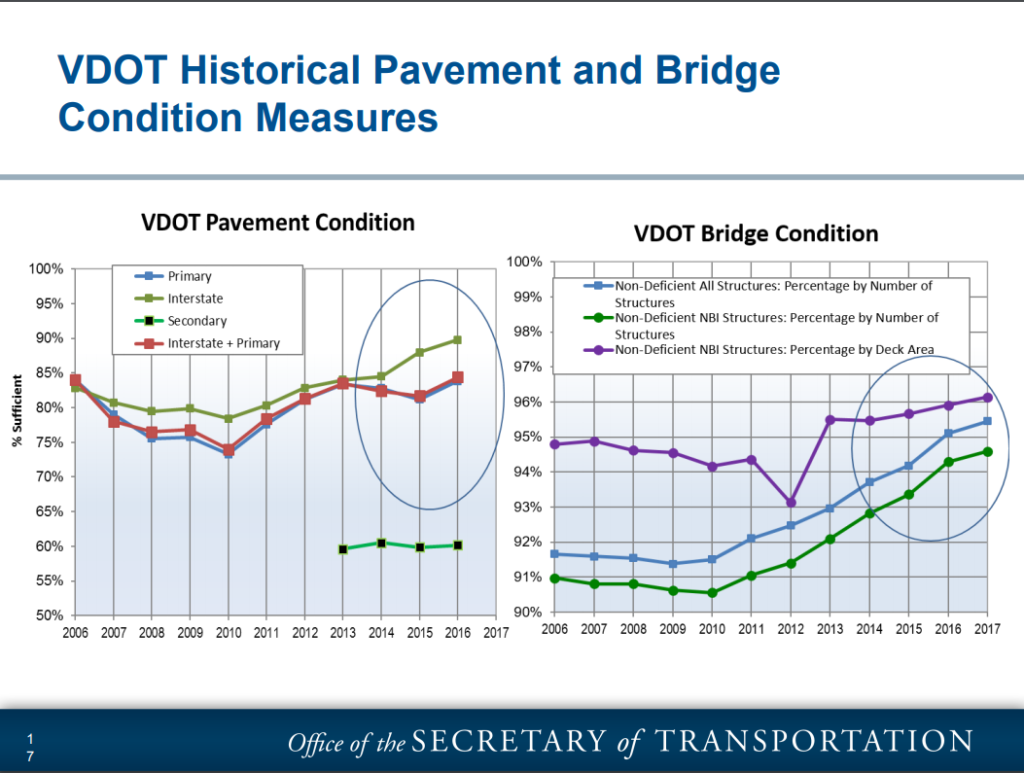 Among bridges that carry major roads, the percentage of bridge deck area in poor condition dropped from 9.4 percent in 2010 to around 4.7 percent from 2014 through 2016. It is now 3.8 percent according to VDOT data. 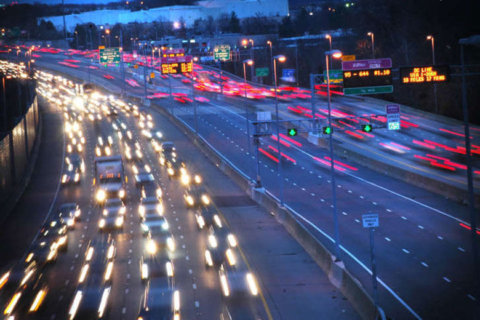 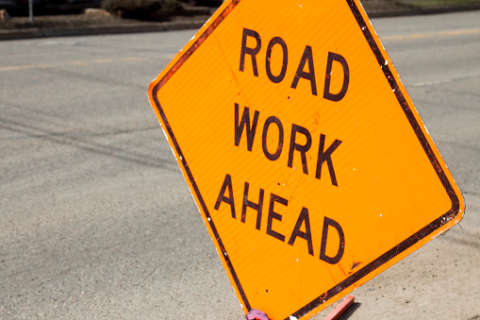 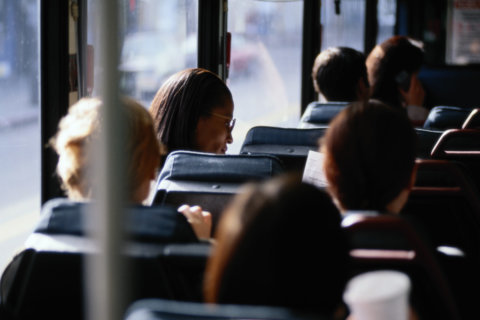