A draft report to the General Assembly recommends either tolling both cars and trucks or implementing sales and gas tax increases along the I-81 corridor, similar to the taxes already in place in Northern Virginia and Hampton Roads.
Listen now to WTOP News WTOP.com | Alexa | Google Home | WTOP App | 103.5 FM

WASHINGTON — Virginia could put tolls for all drivers on Interstate 81 to fund a $2 billion set of upgrades to the highway.

A draft report to the General Assembly recommends either tolling both cars and trucks or implementing sales and gas tax increases along the I-81 corridor, similar to the taxes already in place in Northern Virginia and Hampton Roads.

Even at the higher daytime prices, Virginia Transportation Secretary Shannon Valentine said the toll would be one of the lowest in the country but still help address the needs in the corridor, identified through a series of public meetings held as part of the study.

“The overwhelming message to us is that we must do something,” Valentine said.

About six toll gantries would be placed 40 to 60 miles apart along the entire corridor, possibly with backups at nearby exits to prevent toll dodging. Tolls would only be paid with an E-ZPass, or some type of toll sticker, or through a bill in the mail that would include extra fees.

A frequent user pass would be available for unlimited car trips at just the cost of a round-trip toll for the length of the road, which could be $20 to $30.

Mary Hynes, former Arlington County Board member and current Commonwealth Transportation Board member, raised concerns about such an option being available for people who might make a few trips to visit a student at Virginia Tech, when some drivers in the D.C. area pay full price daily over and over.

“While it’s a way to be responsive to the General Assembly and what they’ve said about this particular road, I just think that it basically thumbs your nose at the parts of the state where people are paying every single day,” she added.

The funding plans would raise about $150 million per year for I-81 corridor improvements, which Deputy Secretary of Transportation Nick Donohue said would be enough to pay for the $2 billion in prioritized projects selected from $4 billion in potential construction plans.

A Department of Transportation review concluded the net benefits of tolling, including the new projects that would reduce the likelihood of long, unexpected delays due to crashes, would outweigh the costs for trucks picking up or dropping off goods in Virginia.

“Without additional revenue, nothing significant is going to happen in most of our lifetimes,” said Raymond Smoot, Commonwealth Transportation Board Salem District representative.

Among the projects proposed to be funded if the General Assembly adopts any of the funding options are several widening projects, including through Staunton and Harrisonburg, and a widening of I-81 southbound where I-66 merges in from the left and drivers have only a short space to merge.

The Commonwealth Transportation Board is considering other projects that could be added to the draft list for the Frederick County and Winchester areas, in part to build more political support from legislators there.

The goal would be to reduce delays and the number of serious crashes, with a projected reduction of about 450 crashes if all of the projects are built, a decline of about 20 percent.

Most delays on I-81 are due to crashes that drivers cannot plan around as opposed to regular rush-hour traffic that causes most delays on other Virginia interstates.

Even before those major projects, VDOT believes there could be significant improvements on I-81 with just $40 million in operational fixes, including improved message signs to give drivers a chance to avoid sitting for hours behind a crash, more traffic cameras, quicker towing of big trucks, more support for growing rail and bus service, and upgrades for the parallel roads that would serve as detour routes.

“If we can stop a queue from growing several miles, that makes a big difference in how long it takes I-81 to get back to normal function,” Donohue said.

The toll-funded projects would likely be in addition to current statewide maintenance funding that could continue to be used to keep up the road.

Virginia is also looking at increasing speed enforcement along I-81 based on public feedback, but does not plan to lower any speed limits along the highway.

The Commonwealth Transportation Board is due to approve the final version of the report in early December as requested by legislators, who will then take up the issue in the General Assembly session that begins in January. 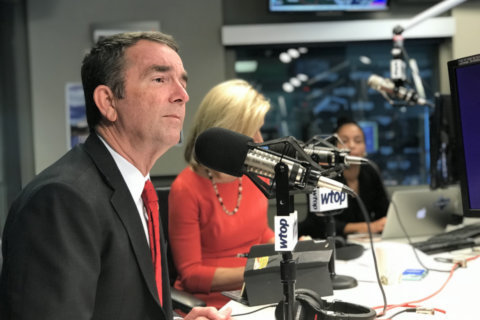 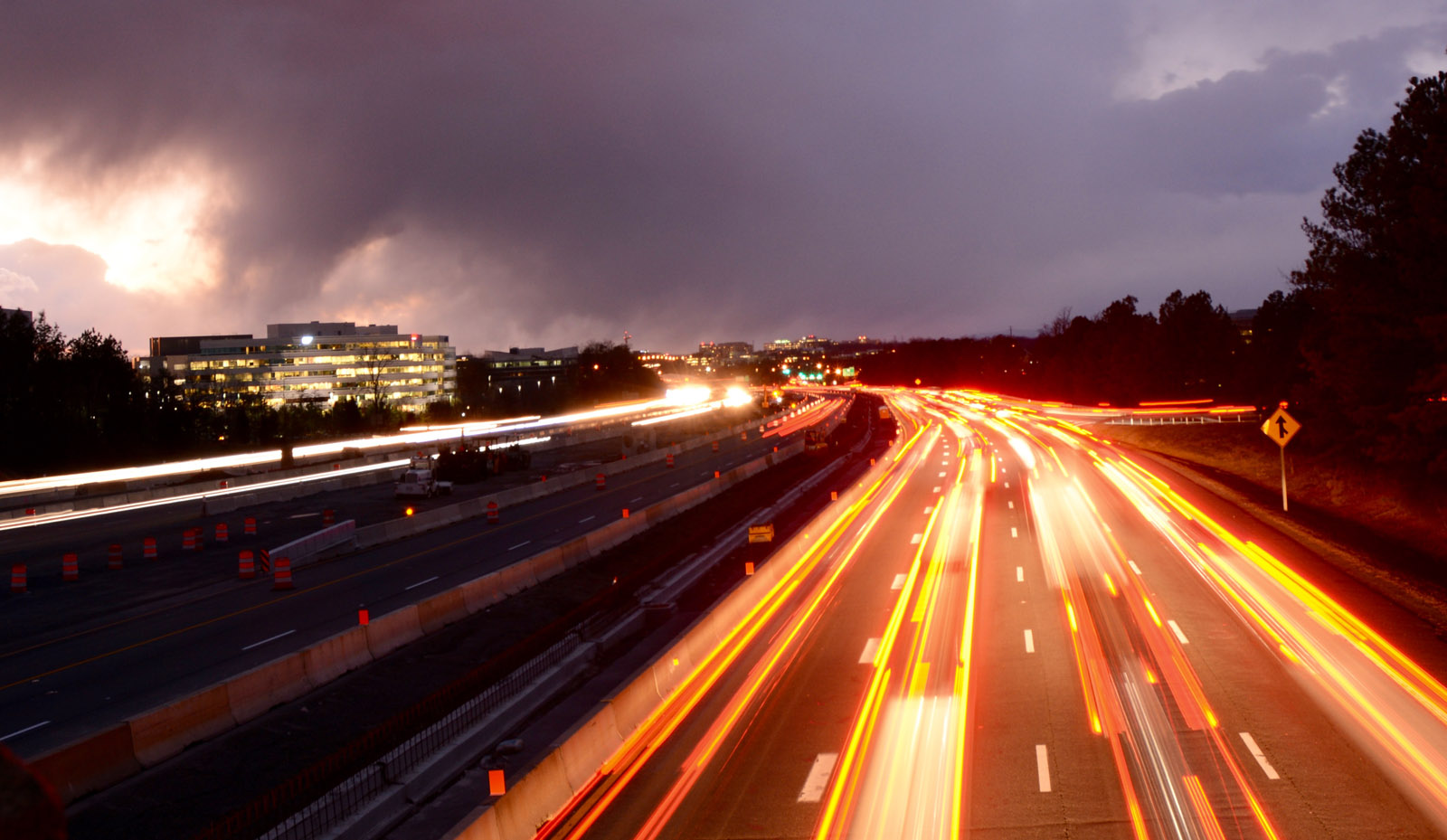 How many I-66 toll violations have been issued so far? 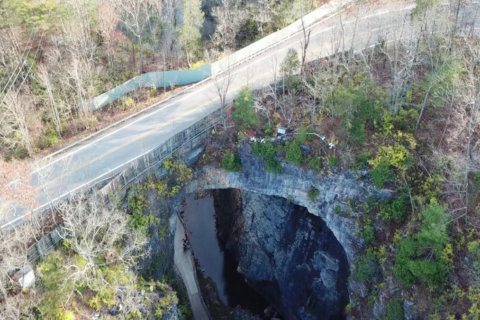