WASHINGTON – A long-awaited, but temporary, fix to cool the Dupont Circle and Farragut North Metro stations is expected to be up and running this weekend.

Testing of the temporary cooling tower sitting along Connecticut Avenue and the pipes connecting it to the chiller plant below began Thursday morning, Metro General Manager Paul Wiedefeld said.

“We’ll test it, run it for about eight hours today. And we’ll do some tests for the next two days, and hopefully have that fully running. But it’s so far so good, it’s working fine,” Wiedefeld said.

If testing goes well, the chiller system would be back in service on Saturday.

The temporary tower and pipes go around the leaky, aging pipes connecting the permanent cooling tower on top of a nearby building to the chiller plant beneath Connecticut Avenue. Problems with those pipes took out the chilling system in the summer of 2015, and there has been no fix since.

Although riders could feel some relief starting this weekend, a permanent repair has not yet been designed. Implementing that permanent fix would likely require significant digging under Connecticut Avenue, which would disrupt traffic. 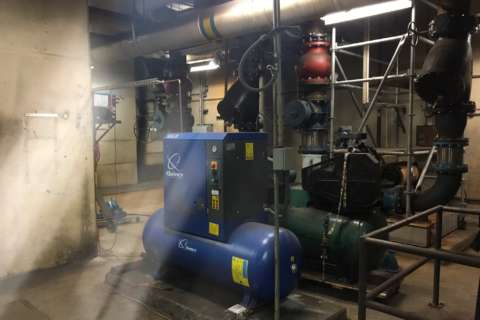 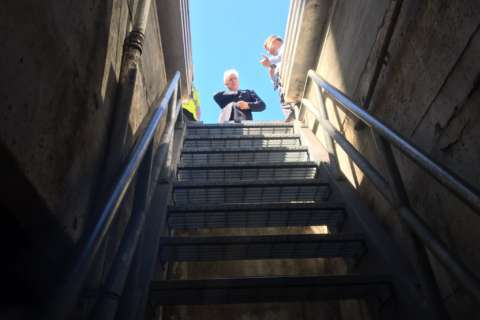