Due to the looming winter storm, MetroAccess service will be suspended as of 4 p.m. Monday and all day Tuesday.
Listen now to WTOP News WTOP.com | Alexa | Google Home | WTOP App | 103.5 FM

WASHINGTON — Due to the looming winter storm, MetroAccess service will be suspended as of 4 p.m. Monday and all day Tuesday.

Metro said service was suspended because of expected road conditions. It is the first disruption in public transit services tied to the incoming snow.

A major storm is expected to hit the Northeast Monday night into Tuesday morning, bringing the threat of nearly a foot of snow to some places in the D.C. region. A large portion of the area is under a winter storm watch, according to the National Weather Service.

In its announcement Sunday, Metro said service would be restored “when it is safe to do so.” 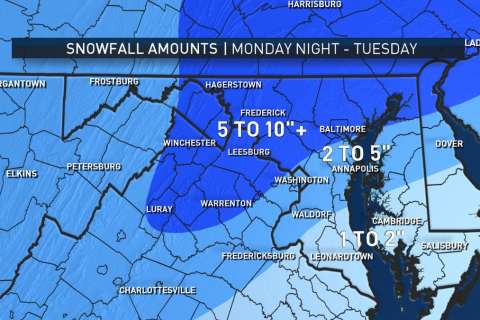 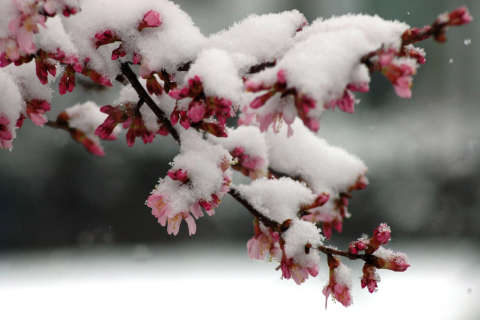