Self-driving cars could get their own lanes

"If you want cars that will take over and do driving on the Beltway, or other really congested systems, that's only a couple years away," says Brad Stertz, director of government affairs for Audi.
Listen now to WTOP News WTOP.com | Alexa | Google Home | WTOP App | 103.5 FM

WASHINGTON — In the coming years, self-driving cars could change the way commuters get around every day, but they could also change the way area roads are designed and used, transportation experts say.

Silva says he thinks self-driving cars will have their own dedicated lanes, similar to express lanes.

“In the 5- to 10- to maybe 15-year range, we may start to see the concept of autonomous vehicle lanes become a real thing,” he says.

It will be 30 years or so before drivers can get in a car and expect it to completely drive itself without any help. But there are elements of the self-driving concept that are rapidly progressing.

“If you want cars that will take over and do driving on the Beltway, or other really congested systems, that’s only a couple years away,” says Brad Stertz, director of government affairs for Audi.

According to Stertz, cars will be able to do some steering and maneuver around traffic at highway speeds by 2021.

“It’s going to be really a step-by-step evolution,” he says. “That’s good for drivers because they’ll get used to the technology and learn how to trust it.” 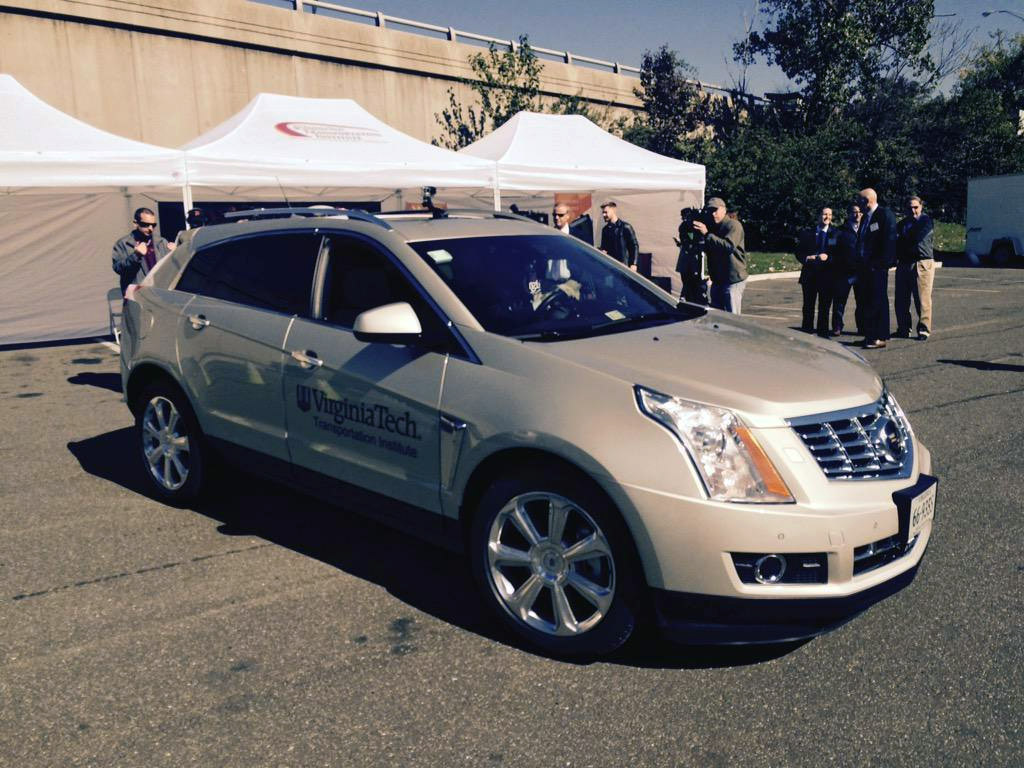 The ultimate test for self-driving vehicles: The I-395 express lanes