Roads not as congested in summer, but traffic remains

WASHINGTON — While local commuters are less burdened by congestion during the warmer months, traffic is actually heavier during the late…

WASHINGTON — While local commuters are less burdened by congestion during the warmer months, traffic is actually heavier during the late spring and summer.

“Traffic is certainly down in July and August during the peak hours, [but] overall volumes are equal to, if not higher, in July and August versus April or November,” said David Buck, a spokesman with the Maryland State Highway Administration.

Data provided by the Maryland State Highway Administration and the Virginia Department of Transportation show that interstate volume peaks between May and September.

In other words, more people are traveling outside the rush hour window, especially during weekends and midday hours. That helps explain why volume delays form on some routes such as I-95 and I-270 seven days a week for a few months during the summer.

According to the data, July, August and September are the busiest months on the Capital Beltway in Prince George’s County, with roughly 215,000 drivers passing through Greenbelt every day.

On the other hand, January sees the lowest traffic counts with only about 188,000 daily drivers on the same stretch of the Beltway.

A similar peak in traffic volume has been seen on the southern portions of the Beltway in Virginia.

On I-495 in McLean, traffic volumes increase earlier in the spring. In 2014, May was the busiest month with 101,819 trips logged on the inner loop between the Georgetown Pike and George Washington Parkway alone.

December, often regarded as a hectic month on the roads, saw a 14 percent reduction in volume on that same stretch.

Researchers at Texas A&M’s Transportation Institute and INRIX recently concluded that Washington drivers lose more time due to traffic delays when compared with drivers in all other U.S. cities. 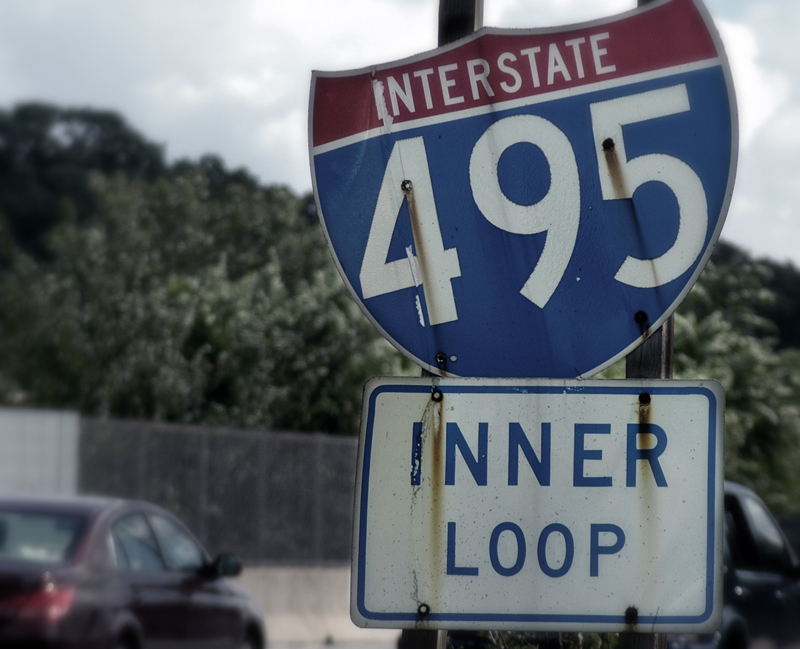