Drivers are paying about 60 to 80 cents less per gallon for gas in the D.C. region than they were a month ago.
Listen now to WTOP News WTOP.com | Alexa | Google Home | WTOP App | 103.5 FM

Drivers are paying about 60 to 80 cents less per gallon for gas in the D.C. region than they were a month ago.

That’s according to Gas Buddy, which says the average price of regular unleaded on Friday was $3.95 a gallon in Arlington and Alexandria, $4.30 in Silver Spring, Rockville and Frederick, and $4.29 in D.C.

A look at Gas Buddy’s fuel price trends shows prices haven’t been that low in those areas since late April or early May.

“Wholesale prices have dramatically declined to drop in many cases below where they were before the Ukraine invasion,” Global Head of Energy Analysis for the Oil Price Information Service Tom Kloza told WTOP.

The drop in prices comes as some fear the U.S. is entering a recession.

“I think the market has priced in at least a shallow recession in the United States and perhaps in Europe,” Kloza said.

Gas is selling for $2.99 a gallon in some parts of the country now, and Kloza expects the national average to fall to $3.99 a gallon by the middle of this month.

However, the nation is nearing the peak of Atlantic hurricane season, which runs from late August through September.

“The tropical development … could really throw a monkey wrench into prices two or three months from now,” Kloza said. 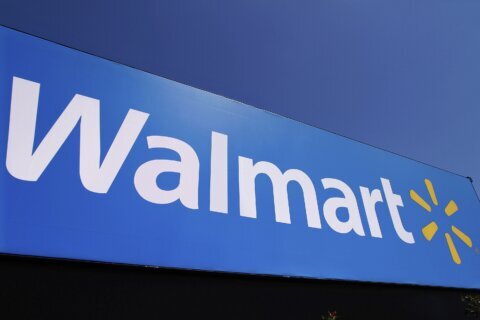