Manhattan's housing market is well-known for its cooperative buildings, but the District is second only to New York City for concentration of co-ops.
Listen now to WTOP News WTOP.com | Alexa | Google Home | WTOP App | 103.5 FM
(1/8) 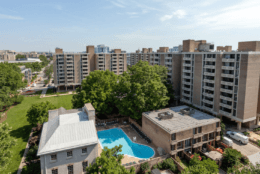 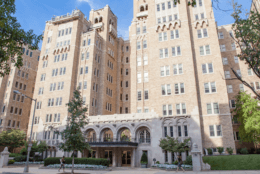 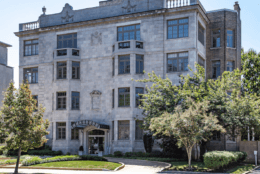 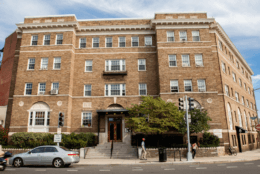 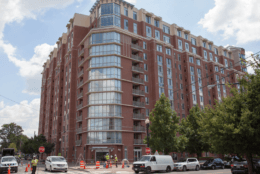 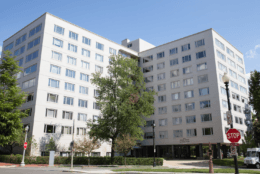 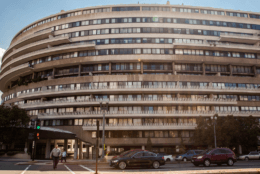 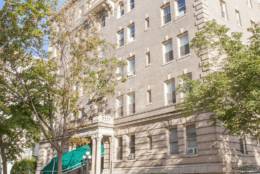 Manhattan’s housing market is well-known for its cooperative buildings, but the District is second only to New York City for concentration of co-ops.

The first co-ops were started in the District around 1920, and they became especially popular as the city’s population began to grow after World War II, because many developers considered them a superior homeownership setup to condominiums, according to the D.C. Cooperative Housing Coalition.

There are currently more than 100 cooperative buildings in the District, and while co-op ownership isn’t that much different that condo ownership, potential buyers are often confused.

“There is not really any practical difference between the two. The difference is the legal ownership framework, where in a co-op, it is setup like a corporation and owners own shares of that corporation,” Russ Rader, president of the D.C. Cooperative Housing Coalition, which is preparing to mark the 100th anniversary of D.C.’s first cooperatives, told WTOP.

“Co-op owners get the exact same benefits as any other homeowner as far as deducting taxes,” he said.

Potential buyers are sometimes spooked by the high monthly fees co-ops have, when compared to condo fees. But co-op fees generally include the owner’s share of annual property taxes, utilities, services and other expenses condo owners pay in addition to the monthly fee.

Morgan Knull, an agent with RE/MAX Gateway, has been an agent in the Washington region for 17 years and has sold many coops in D.C. He said selling coops in Washington requires demystifying the process for buyers.

“Many of the most architecturally iconic buildings in Washington are co-ops, but it is a small market share and something of a niche product,” Knull told WTOP.

Knull also points out that buying a co-op requires larger down payments because FHA and VA loans are ineligible for co-op financing, and there are also a limited number of conventional lenders that will lend in co-op buildings, often referred to by individual cooperatives as their approved lenders.

There are other potential benefits to cooperative ownership.

An owner’s overall property tax bill may be lower, because owners pay their share of the building’s corporation tax. Also, in a co-op, the building can take out a blanket loan to pay for expensive projects or repairs, repayment of which is shared by owners. In a condo, unexpected expenses and repairs are often funded by owner assessments.

Co-ops aren’t for everyone. Co-op owners are expected to take part in the decision making and the running of the building, to agree to serve on committees and the board of directors, and to abide by sometimes more restrictive rules.

Co-op buyers also have an additional layer of approval beyond qualifying for the mortgage: The membership interview and approval process with the co-op itself.

“Some Washington buyers appreciate the perceived exclusivity and stability of co-op buildings, but others recoil from the prospect of securing board approval,” Knull said.

“The actual process varies considerably among local co-op buildings. Some have strict financial overlays that may require a minimum down payment or monthly income that exceeds the mortgage lender’s requirement.”

But co-ops tend to be more neighborly than condos — and that is by design.

“One of the big benefits of co-ops is that they often limit rentals. So there is a big emphasis on owner-occupancy, and the involvement of people in the building in having a say in how the building is run,” Rader said. 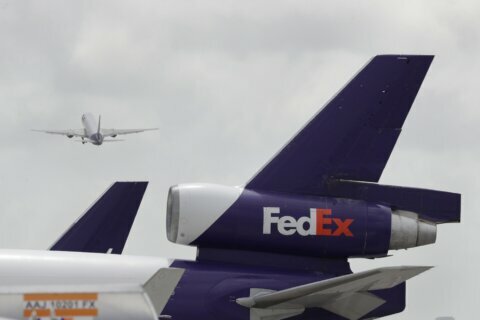