WASHINGTON — After real estate agents reported “packs of investors” at open houses in Virginia’s Arlington and Alexandria in December, the number of houses and condos on the market has been seriously depleted.

“Inventory (in Northern Virginia) has started to slow its contraction in a lot of places, but Arlington County and Alexandria were down 38 percent and 48 percent respectively,” said Larry “Boomer” Foster.

“I believe that is a reflection of properties that were purchased due to the Amazon effect in December,” he said. “A huge influx of purchases that came into the marketplace in both of those places caused December unit sales to be up about 30 percent and now inventory is significantly lower.”

It is not possible to judge a housing market’s dynamics by just one or two months of data, but it is also hard to ignore a 30 percent jump in sales and a 48 percent drop in inventory.

Elsewhere in Northern Virginia, the median price of what sold in Fairfax County in January was $486,000 — up 3 percent from a year ago, with inventory down 15 percent.

Prince William County had a median selling price of $365,000 — up 6 percent, with inventory down 10 percent.

Inventory remains tight throughout the D.C. area, and prices continue to rise, but mortgage rates are at a one-year low and have been holding steady or falling since last fall.

“I don’t expect that to be the trend moving forward,” Foster said.

“We’ve avoided another government shutdown and investors are becoming more confident around U.S.-China trade talks,” he said. “We’ll see money shift out of Treasuries and into equities, which will cause the yield on the 10-year Treasury bond to go up within the next few weeks, unless something else happens in the world economy.”

In the District, prices jumped 7 percent from the median selling price a year ago, to $533,000. 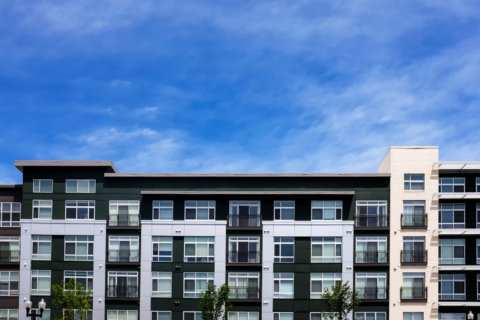 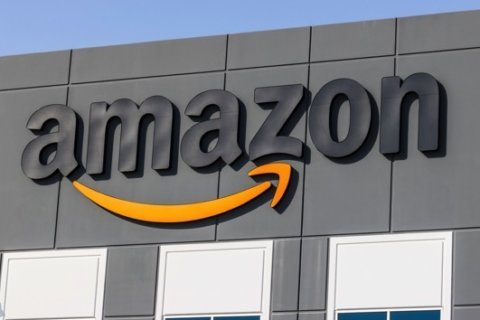 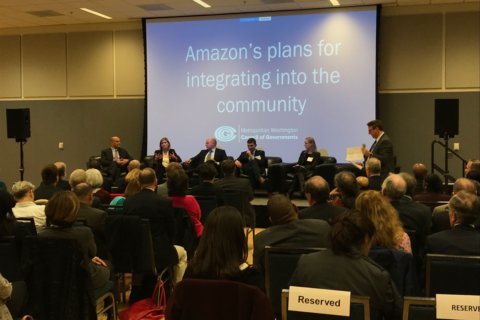