WASHINGTON — It’s long been a welcome treat for weary travelers at Chicago O’Hare — and now, Garrett Popcorn has opened a kiosk in D.C. at Reagan National Airport.

Now popping at DCA ✈! Find our newest Garrett Popcorn Shop at @Reagan_Airport in National Hall near terminal C — across from our new neighbors @chickfila. 👋 pic.twitter.com/VUdMKcVX4w

Most of Garrett’s U.S. locations are in Chicago, although the company also has locations in Las Vegas, Dallas Fort Worth Airport and in malls near Detroit and Atlanta. It also has more than two dozen locations in Asia and the Middle East.

The Reagan National kiosk features petite tins of popcorn with D.C.-specific designs, including the White House and the U.S. Capitol.

Garrett Popcorn is a family-owned business that opened its first handmade popcorn store at 10 West Madison Street in Chicago in 1949. 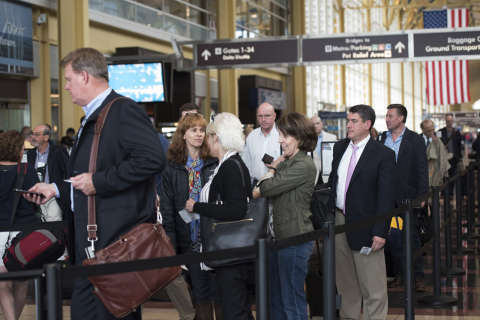 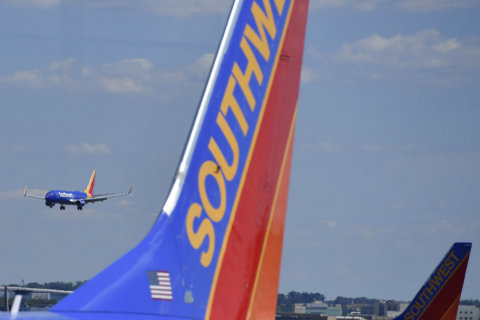 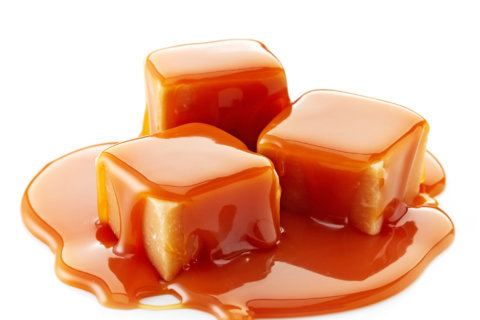