Southwest offers up to 30 movie choices on its Wi-Fi-enabled planes. It also now offers free messaging through iMessage or WhatsApp. It still charges $8 per flight for full in-flight Wi-Fi access.

Southwest is also expanding its service from Reagan National Airport.

It began nonstop service from DCA to Oklahoma City Nov. 5.

American Airlines is the dominant carrier at Reagan National Airport, with 50 percent market share, according to the Metropolitan Washington Airports Authority. But Southwest now ranks second, at 15 percent, ahead of Delta, United and JetBlue.

Southwest is by far the dominant airline at BWI/Marshall airport, accounting for about 70 percent of its flights. 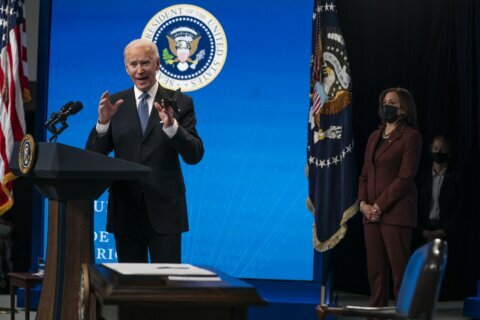