WASHINGTON — The Wharf’s roster of restaurants continues to grow with Mi Vida and Milk Bar opening over the weekend.

Mi Vida, at 98 District Square SW, is from Roberto Santibanez, chef and owner of New York City’s Fonda restaurants. The 11,000-square-foot, two-story restaurant on the waterfront serves what it describes as a menu inspired by Mexican street food in an elevated setting. 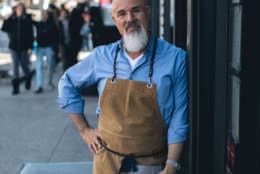 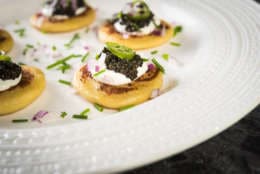 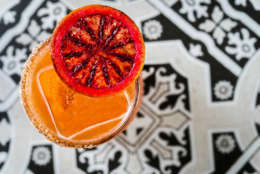 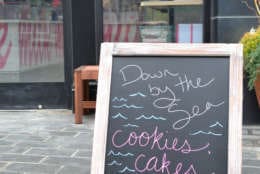 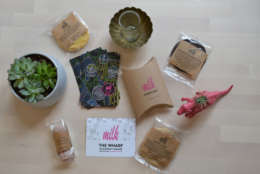 Cantina Bambina is on a pier and includes a deck bar with waterfront views.

Phase 1 of The Wharf, which had its grand opening last October, will have more than 20 restaurants with the latest openings. 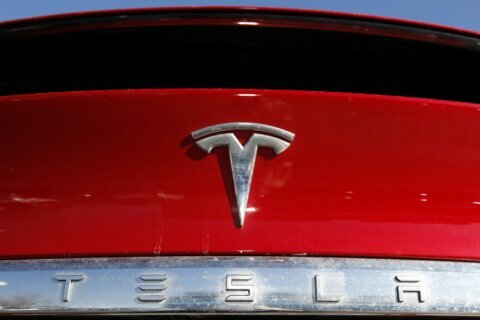