Capital One to open cafes in DC

The concept of the cafes is like a Starbucks that is also a bank, with baristas working alongside financial planners doling out free advice. The cafes will be open to the public, not just Capital One customers.
Listen now to WTOP News WTOP.com | Alexa | Google Home | WTOP App | 103.5 FM

WASHINGTON — McLean-based Capital One Financial is getting into the cafe business in D.C.

Capital One is opening its first two Washington Capital One Cafe locations — one in Georgetown and the other in Chinatown — next year, and they combine banking with places to hang out, get some work done, tap into free Wi-Fi, and grab a coffee or something to eat.

The concept is like a Starbucks that is also a bank, with baristas working alongside financial planners doling out free advice. The locations will also be open to the public, not just Capital One customers.

Capital One says empowering people to feel confident about their finances “begins with redesigning the banking experience to make things simple and straightforward.”

“Most of us prefer a digital experience, but many of us want that human connection too, (and) that is where Capital One Cafes coming in,” the company added.

The cafes will be staffed by “Cafe Ambassadors” that can talk to people about their money habits and goals. And they offer free financial planning services such as money coaching and money workshops.

They also include free meeting rooms for entrepreneurs, students, retirees and nonprofits to use.

The Georgetown location will be at the former Nathan’s Restaurant location at 3150 M St. NW. Capital One recently bought the building for $50.2 million, a record per-square-foot price paid for a commercial real estate property in Washington.

The Chinatown location will be at 732-736 7th St. NW, across from Gallery Place at the corner of 7th and H streets in Northwest.

It is also just a block away from Capital One’s brand-new namesake, the former Verizon Center, now called Capital One Arena.

Capital One has already opened close to two-dozen cafe locations, including in Seattle, Los Angeles, Boston and Philadelphia. 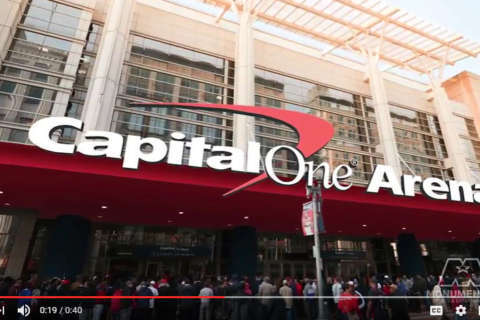 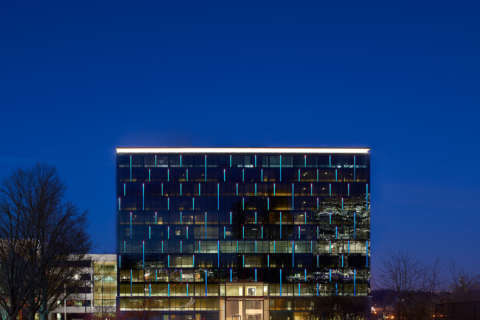 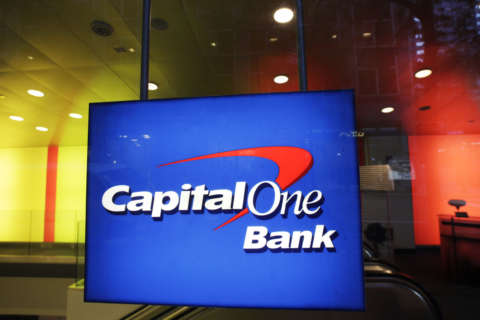