LinkedIn's 2017 list of "Top Companies" includes three companies headquartered in the D.C. region, and one that recently acquired a big local company.

WASHINGTON — LinkedIn’s 2017 list of “Top Companies” includes three companies headquartered in the D.C. region, and one that recently acquired a big local company. 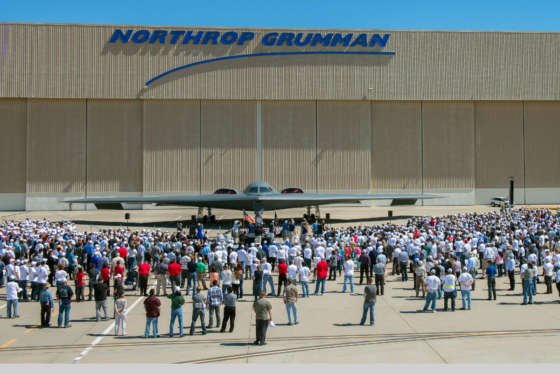 A major financial services company in McLean, a giant defense contracting company in Bethesda and a D.C.-based conglomerate all landed on a new list of “America’s Top Public Companies,” released by Forbes

LinkedIn’s list, subtitled “where the U.S. wants to work now,” is based on the actions of the social network’s users. It analyzed billions of actions taken by its 500 million members.

The factors analyzed included the number of views and applications for job postings on LinkedIn, how many non-employees attempted to connect with a company’s employees and how long new employees stick around.

It only considered companies with more than 500 employees.

Baltimore’s UnderArmour ranks No. 16 on the list. Among “sweet perks” at Under Armour: employees have access to free tickets to sporting events and concerts via the UA virtual box office.

McLean-based Capital One is No. 25 on the list. Its generous perks include gender reassignment coverage and reserved parking for expectant mothers.

You can see LinkedIn’s full 2017 list of where U.S. workers want to work here. 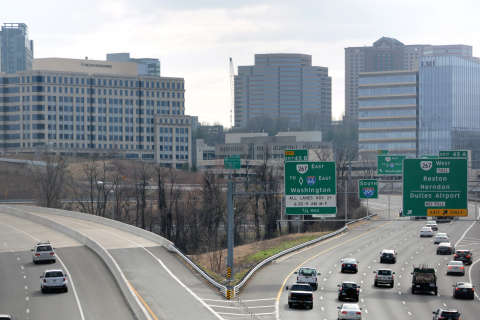 Best summer internships? How about $8,000 a month