WTOP has been honored with three regional Edward R. Murrow Awards, including one for best newscast for the station’s coverage following the deadly riot at the U.S. Capitol on Jan. 6, 2021.

WTOP.com was also honored for its digital coverage, and WTOP National Security Correspondent J.J. Green was awarded in the “News Series” category for his five-part “COVID Conspiracy” series, which investigated the foreign disinformation driving vaccine resistance in the U.S.

“With excellence in news being more important than ever, I am beyond proud of the work our journalists do as we deliver a truly 24/7/365 news product,” said WTOP Senior VP/General Manager Joel Oxley.

Director of News & Programming Julia Ziegler said: “The journalists in our newsroom are dedicated, passionate individuals who want to make a difference in their communities. We are so honored to be recognized with three regional Edward R. Murrow awards.”

The awards are handed out by the Radio Television Digital News Association and honor achievements in radio, TV and digital media.

Regional winners automatically move on to the national round of the competition.

See and hear more from the award-winning entries below:

When rioters stormed the United States Capitol on Jan. 6, 2021, WTOP’s news team worked to bring its listeners and digital audience the most up-to-date information available. The winning newscast is from 5 a.m., the morning after the chaotic day.

download audio
PART 1: Millions of Americans aren't getting vaccinated against COVID-19, WTOP's J.J. Green reveals a secret plot by a foreign entity to spread lies about the vaccines

Millions of Americans, many citing disinformation, refused to get vaccinated against the coronavirus in 2021. But where did that disinformation come from? In our five-part series “COVID Conspiracy,” WTOP National Security Correspondent J.J. Green reveals a secret plot by a foreign entity to spread lies about the vaccines.

WTOP.com was honored for its efforts in a variety of media, including articles, videos, podcasts, blogs, photo galleries and interactive graphics. Selected digital coverage: 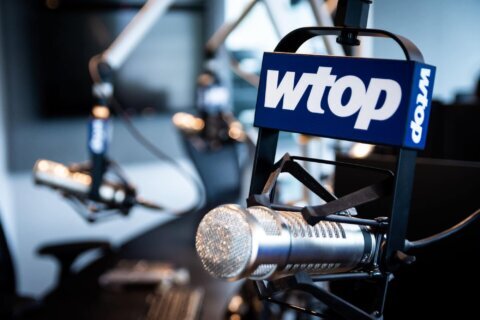 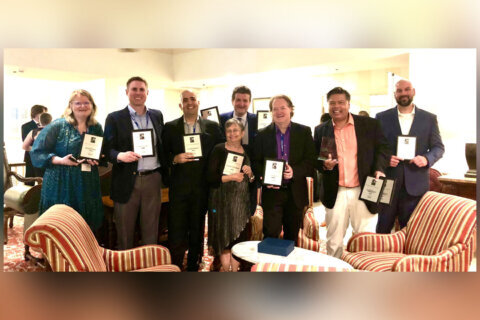 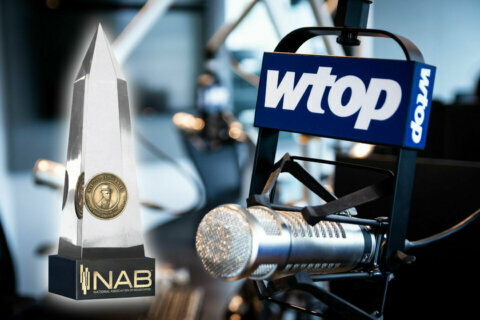