Weekend Anchor Ralph Fox started his broadcast career as a news reporter in 1991 with WDAS Radio in Philadelphia, and moved quickly to anchor positions with News/Talk WWDB and Delaware’s WDEL/WSTW. He won a Mid-Atlantic Emmy award hosting and producing a television show for CW-57 called “Studio 57,” also in Philadelphia.  He spent many nights in the sports arena, covering the 1996 MLB All-Star Game, the World Cup Of Hockey, Stanley Cup Finals, MLB and NFL playoffs, and other sporting events for Associated Press.

In addition to his broadcast experience, Ralph is the co-founder of Greater Philadelphia Cares, a nonprofit dedicated to promoting volunteerism.  He is a D.C. area native, having grown up in Hyattsville, Maryland, listening to WTOP. 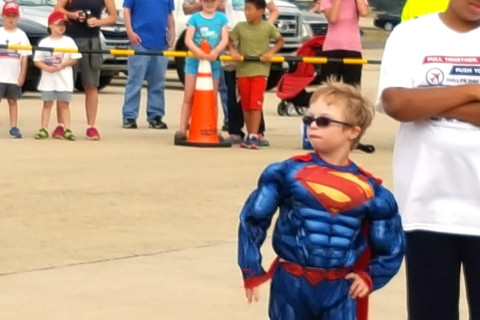 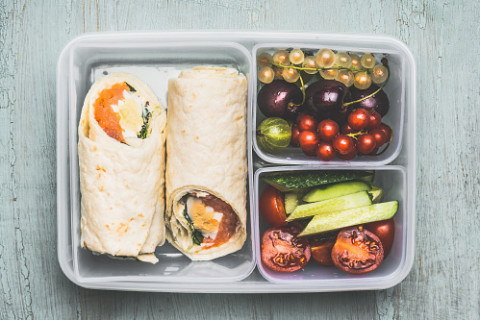