This Suicide Prevention Awareness Month, mental health experts are starting to share their thoughts on new reports that Facebook was told that Instagram has a negative impact on teenage girls.

“It’s troubling that anyone would conduct research and not disclose the findings,” said Dr. Kim Burgess, founder of the Pediatric Psychology Center in Rockville to WTOP.

“That isn’t ethical,” Burgess said. “The public has a right to know what the information is showing.”

In a 2020 slide presentation, according to the Wall Street Journal, researchers told Facebook that more than 30% of teen girls said when they felt bad about their bodies, viewing Instagram made them feel worse.

Another presentation found that, among teens who reported suicidal thoughts, 13% of British users and 6% of American users traced the desire to kill themselves to Instagram.

Burgess, author of “Navigate the Upsides and Downsides of Social Media and Video Games,” said that when a teenage girl’s has a negative body image, it indirectly plays into suicidal thoughts.

“When people experience a negative or distorted body image, it creates thoughts about ourselves of insecurity, of anxiety, about how we’re coming across to others,” says Burgess. “All of that creates the anxieties and adds to depression. It becomes very unhealthy.”

Listen to an extended interview with Dr. Kim Burgess on Instagram’s impact on young girls self-image.

Instagram’s head of public policy, Karina Newton, made a blog post in response to the Wall Street Journal Story.

“Issues like negative social comparison and anxiety exist in the world, so they’re going to exist on social media too,” Newton said. “That doesn’t change the fact that we take these findings seriously”

But back in May, Adam Mosseri, who is in charge at Instagram, told reporters that he had seen research suggesting its effects on teenagers’ mental health was probably “quite small”

In response to the reports, many are sharing experiences of how body shaming impacted their lives.

Mallory Hagan, who was crowned Miss America in 2013, was photographed at the beach shortly after winning her title and experienced body shaming. Both on social media and in the press.

“What we should be focused on as a society is how are we treating ourselves and our bodies so that we can perform to the best of our abilities,” Hagan told WTOP. “I think so many of us would hopefully argue that our worth is in how we contribute to the world.”

But Burgess claims measures like that will have no impact, and will simply drive children to the original app.

Burgess has some advice for teen girls to reduce depression that may be linked to social media use.

“Stop checking out the likes on their post and the number of followers, to not be obsessed about that,” says Burgess. “They should focus on it being about themselves. It’s a much healthier way to go.” 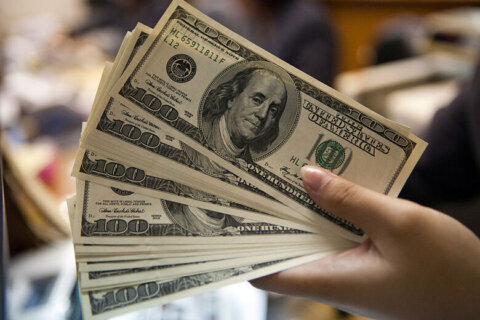 Millennial Money: How to tell when money advice is bad 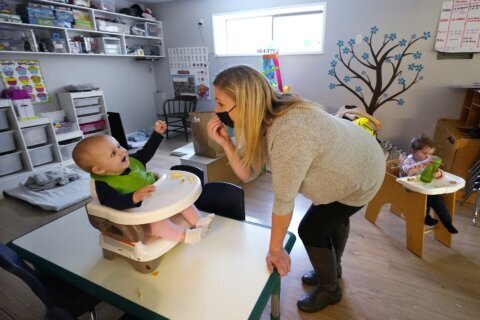 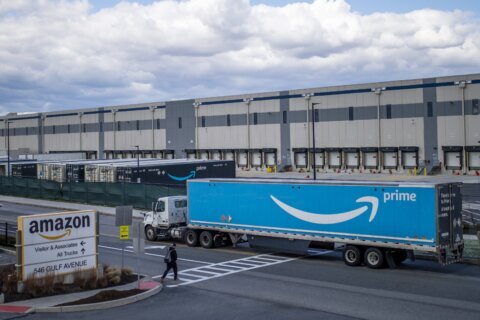