Joan Jones wakes up the Washington area along with Bruce Alan, mornings from 5 a.m.-10 a.m. on WTOP.

Before joining WTOP as a full-time anchor in February 2013, Joan anchored network newscasts for the Wall Street Journal Radio Network.

She has also anchored newscasts for a host of Philadelphia radio stations, including WPHT, WPEN, WWDB and served as the long-time morning show co- host at B101, picking up awards from the Pennsylvania Association of Broadcasters along the way.

Joan grew up near the South Jersey beaches – in Somers Point. After getting married, she settled just outside of Philadelphia where she and her husband started their family. In 2013, Joan moved her family from suburban Philadelphia to the rural South County region of Anne Arundel where they enjoy the rolling hills and abundant farms and horses.

You may hear Joan’s voice more frequently than you think: she’s sometimes the voice you hear when you’re waiting on hold. She’s the voice of an airline safety video. And she voices digital projects for the pharmaceutical industry.

Joan and her husband treasure spending time with their three children and their pets – dog (Lafferty) and cat (Jennifer). Together, they enjoy traveling, RV camping, gardening and baseball and they’re active members of their church. 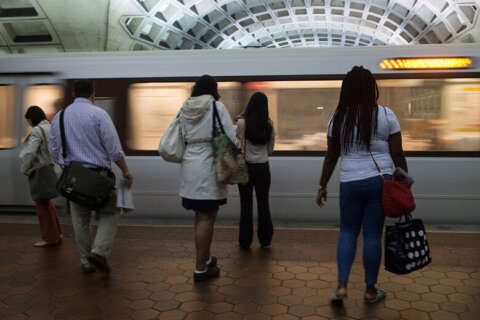 Home schooling your kids? Add personal finance to the curriculum 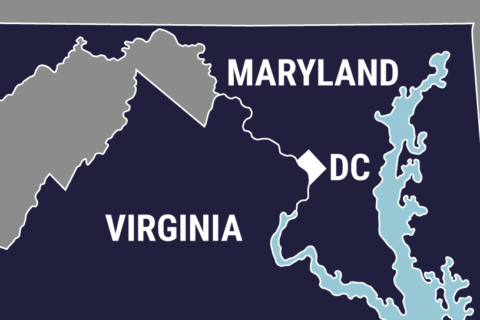 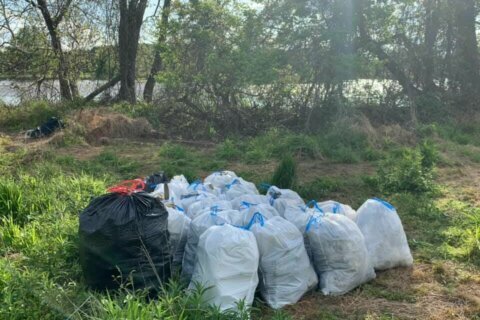 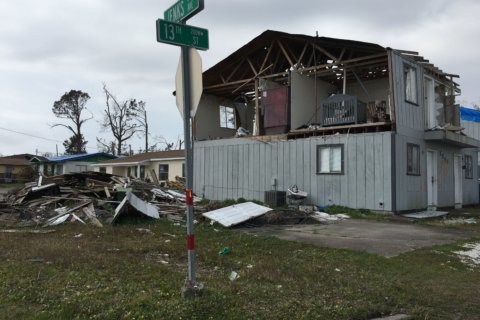 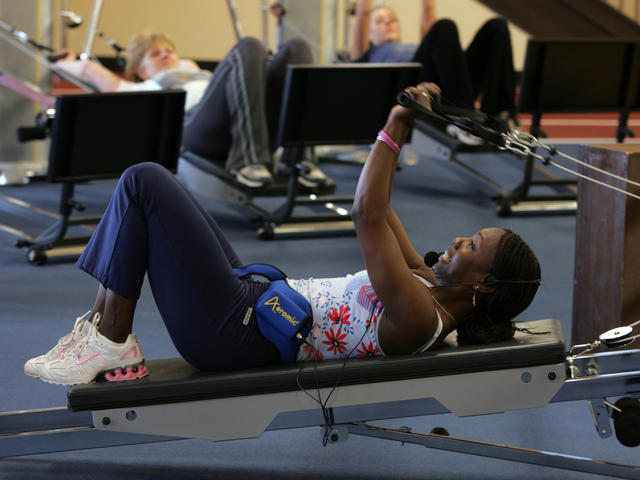 How to gauge your fitness age