Jenny Glick joined WTOP as a fill-in anchor/reporter in June 2016. She previously worked as an Enterprise Reporter/Midday Anchor on WNEW in Washington.

Jenny fell hard for radio news right out of college, where she could be heard in Beaver Dam, Wisconsin, reading the news and obituaries. Jenny then moved her way into the suburban Chicago market, where she got her first real break doing overnight news on the now defunct WMAQ Radio.

In her twenty- five years in the news business, she has worked in Washington, Chicago, San Francisco, Sacramento and Baltimore as a reporter/anchor in both television and radio news.

Jenny has recently turned her attention toward educating the next generation of journalists. She lives in the Baltimore region with her husband, two very active kids, and a very naughty cat. 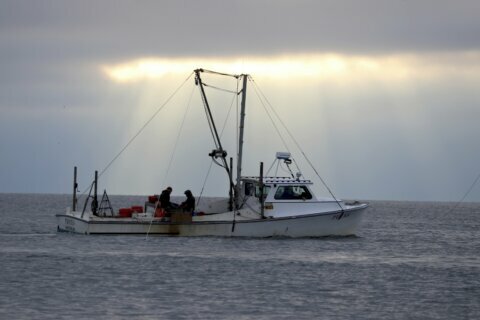 Millions to be invested into Chesapeake Bay cleanup projects

How parents can prepare for students’ virtual return to school 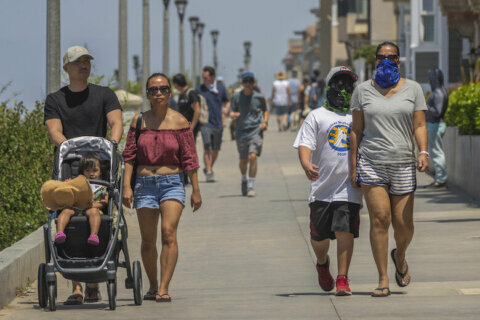 Study suggests most Americans worried states are reopening too quickly 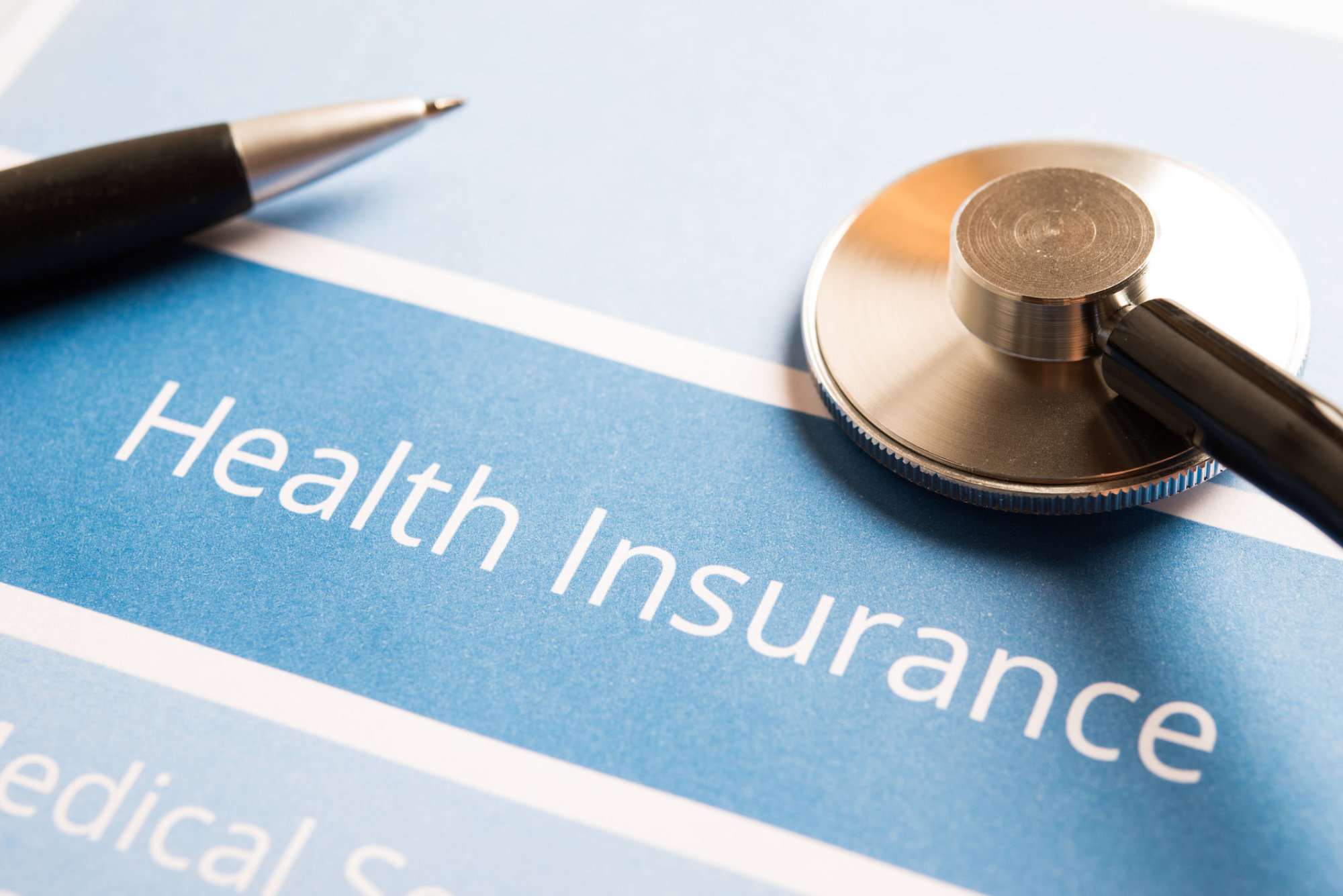 Starving for perfection: Deadly impact of inadequate health insurance for those with eating disorders 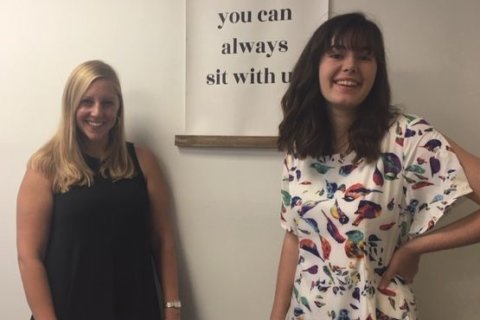 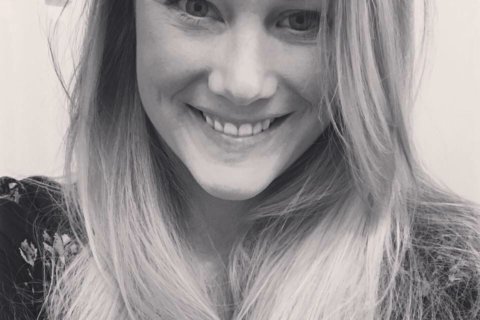 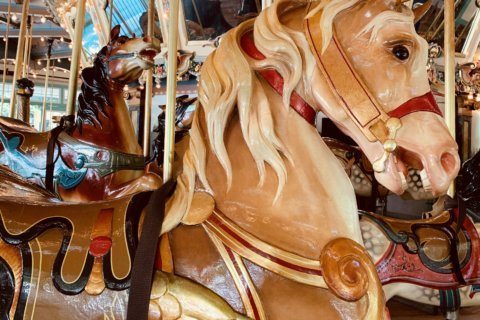 Glen Echo Park’s historic carousel to shut down for repairs 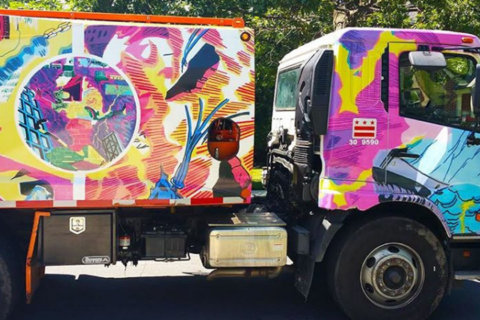 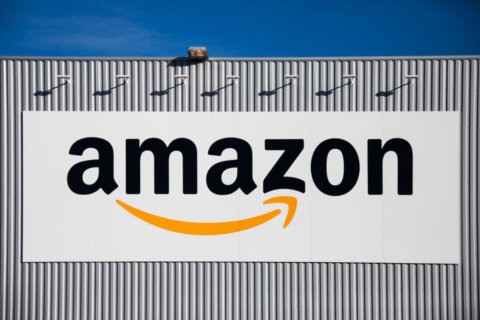 Where will Amazon HQ2 wind up going? One group hopes it’s not Arlington 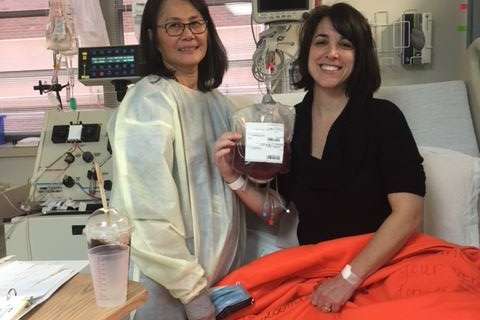 A ‘gift of life’ from one of WTOP’s own