The Arlington County firefighters union is warning of high worker turnover in the next few years from pay too low to keep up with the surging cost of living.

In a strongly-worded letter to officials in the Virginia county and the public published Monday, the Arlington Professional Firefighters and Paramedics Association urged county leaders to address long-standing low salaries, likely to drive members to other jurisdictions with more competitive pay.

“We haven’t seen a true pay raise in years and no cost-of-living adjustments to keep pace with inflation,” union president Brian Lynch said. “With the COVID-19 epidemic causing an increase in dangerous 911 calls over the past 18 months, we are doing more extremely hazardous work — and really getting paid less.”

The union, which represents more than 350 uniformed members serving Arlington County and the City of Falls Church, noted some of its firefighters were still earning entry-level pay after four years of service.

It said plans for greater compensation were scrapped in the early days of the COVID-19 pandemic for fear of budget shortfalls, and that the termination of a short-term hazard pay program, combined with merit increase cuts in the county’s past two budgets, have kept tens of thousands of dollars out of firefighters’ pockets.

“Unfortunately, in the past the county has been reactive, rather than proactive, regarding firefighter pay during an economic recovery,” Lynch said.

“We are asking that they not make that mistake again … Taxpayers should be asking, ‘Why aren’t we supporting our investment in first responders?'”

The letter called on county officials to enact a cost-of-living adjustment of at least 6% to improve purchasing power, one year of earned merit increases and a hazard pay program including a one-time bonus for past front line work risking exposure to COVID-19.

Union leaders argued that $175,000 the county spent training each firefighter-paramedic justifies better pay as an incentive to stay.

The request for more pay comes ahead of an 8% national increase in open firefighter jobs forecast by the federal Bureau of Labor Statistics.

In a statement, the county said, “Arlington is at the very early stages of budget development and exploration for FY 2023. Our public engagement process will begin later this fall, and we welcome resident and stakeholder feedback throughout the process.”

The push for higher pay also comes less than a month after union leaders in neighboring Alexandria made a similar plea, accusing city managers of “prolonged mismanagement and underfunding of the fire department.” 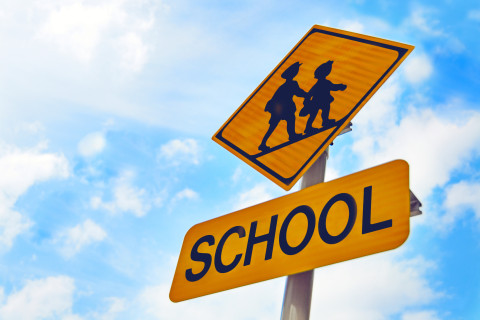 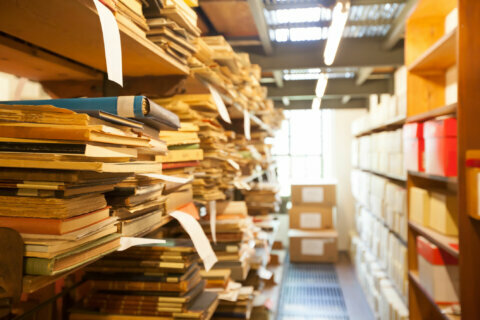 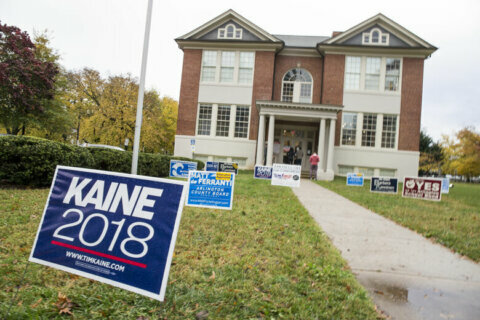