New book outlines how to make the most out of trips to Annapolis, Eastern Shore

It’s one of the America's oldest cities, and a lot of people have settled on their favorite things to do and visit when they go, but have you been getting the most out of your visits to Annapolis?
Listen now to WTOP News WTOP.com | Alexa | Google Home | WTOP App | 103.5 FM

It’s one of America’s oldest cities, and a lot of people have settled on their favorite things to do and visit when they go, but have you been getting the most out of your visits to Annapolis?

A new book from an Annapolis native may have the answer.

It’s called “100 Things To Do In Annapolis and the Eastern Shore Before You Die,” and it’s the culmination of a lot of work by author Susan Moynihan.

“I had to narrow down to 100 — and believe me that was difficult because there’s so much to do in this region,” said Moynihan. “I was aiming to appeal to people who were visiting and looking for things to do but also people who live here.”

The book has a lot to say about activities on the water, from sailing to boat races to cruises that run back and forth between Annapolis and St. Michaels, and even takes you on a trip to a wild life refuge that birds visit as they migrate up and down the northern hemisphere.

The author also left no shell unturned in looking for the best crabcake.

“I had a lot of fun going around experimenting to see which were the best crabcakes,” Moynihan said.

She seemed to settle on one particular restaurant in Annapolis as her personal favorite. We won’t give it away, but Michelle Obama and Jimmy Buffett — who have both been patrons of the establishment — would probably agree with her.

If picking crabs is more your thing, Moynihan said you have a few things you should look for.

“The question I always get is what makes a real crab house as opposed to a tourist trap crab house,” said Moynihan.

So she came up with some criteria.

She said going “offseason” to pick crabs is actually the best time to go. “In the fall is when the crabs are actually at their fattest,” she said.

Her book also highlights what’s billed as the world’s shortest footrace, and a haunted tavern that’s so old Benjamin Franklin hung out there.

Moynihan said if someone from out of town was coming to Annapolis for the first time, the first place she would take them is the Maryland State House and show them the room where George Washington resigned his military commission.

She also speaks highly of the historic London Town and Gardens in Edgewater.

“You get a good look at what life was like in the Revolutionary, pre-Revolutionary era for the wealthy,” she said of downtown Annapolis. “But London Town is more where people like us would have lived.”

The center piece is a centuries old tavern that’s survived development around the rest of the region.

“It’s in incredibly great shape,” she said. “It’s also just a beautiful place. It’s on the river, they have eight acres of gardens that you can go and bring your dog, walk through.”

“It’s one of those places that people always say ‘you know, I’ve always wanted to go there and never have.’” 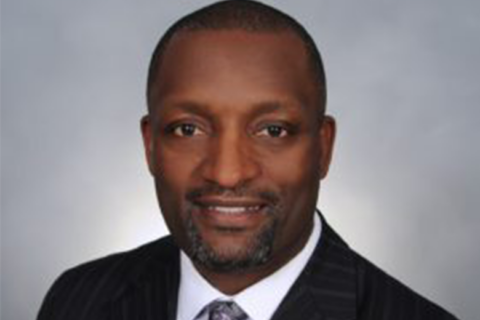 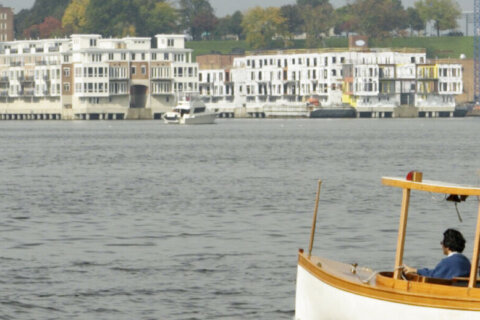