A Maryland man who served prison time for sexually abusing a child, is going back to prison for abusing another: a 3-year-old family member.
Listen now to WTOP News WTOP.com | Alexa | Google Home | WTOP App | 103.5 FM

A Maryland man who served prison time for sexually abusing a child, is going back to prison for abusing another: a 3-year-old family member.

Joseph Earl Carter, 33, of Davidsonville, has been sentenced to the maximum penalty of 60 years for sexual abuse of a minor and second-degree rape.

Carter is a registered lifetime sex offender who previously served 10 years in prison in Worcester County, on the Eastern Shore, for abusing a 4-year-old.

“I’m hoping that Mr. Carter won’t be able to offend again, and no child will be subjected to his crimes,” said Anne Arundel County State’s Attorney Anne Colt Leitess.

Video of a statement the victim gave to investigators was played at trial, and the victim testified in court at the young age of four.

“She was amazing. She was very poised, and I think that’s why this case is so successful because she told her family members what happened to her shortly after it happened. She was very forthcoming,” Leitess said.

The prosecutor thinks the case highlights an important message that parents and caregivers should give to kids.

“Children need to know that they should tell us if something has happened to them,” Leitess said.

“They should know that their bodies are their own and not to allow anyone to touch them.” 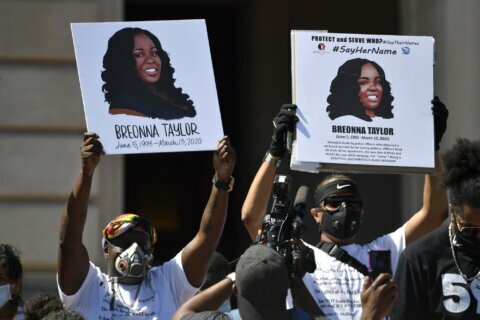 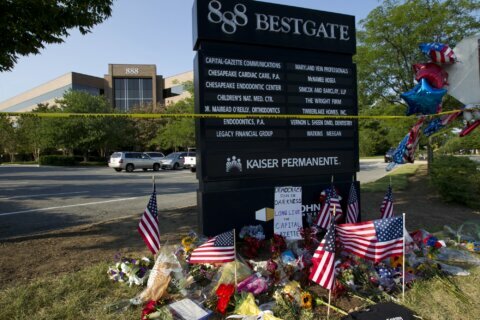