The first family has a new puppy: Commander.

The latest addition to the Biden family was heralded Monday on President Biden’s official Twitter account after the new puppy was seen frolicking on the South Lawn of the White House.

The White House released a brief video later in the day of Commander Biden fetching a tennis ball, getting treats and (gulp) sharing a room with the White House’s ornate Christmas decorations.

A source has told CNN that the pup was a gift to President Biden from his family.

Commander will soon get a chance to meet his sometimes-naughty big brother Major, who was involved in several biting incidents during his relatively short tenure at the White House. Major was later returned to Biden’s home in Delaware.

First Lady Jill Biden had said in April that a cat would soon be joining the family at the White House, but a feline has not yet shown up or been announced. 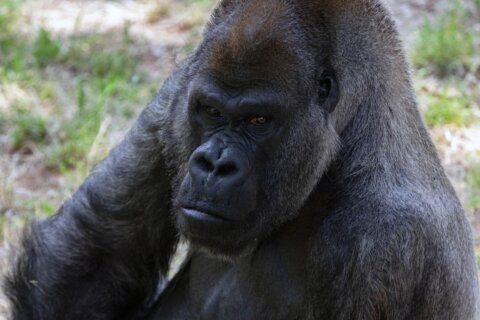 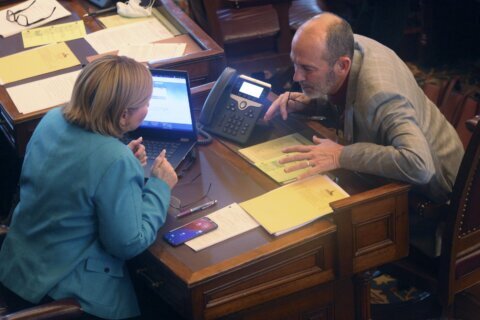