Some of the shine is already starting to wear off the six new electric buses added to Alexandria’s DASH system just last month.

These were the first in the fleet that plans to switch to 100% sustainable zero-emission buses by 2035. but the buses have a few key hurdles to overcome.

Speaking to the Northern Virginia Transportation Commission, DASH general manager Josh Baker laid out one major hang up with the buses.

“They don’t love hills and they don’t love highways, which is something to keep in mind as the program moves forward,” said Baker. He did not elaborate on that statement.

But Baker said the biggest problem has been charging the buses.

“As long as they’re charged they’re out there running, but oddly enough, the chargers have a tendency to go down for various reasons,” Baker said.

Issues with getting the charges fixed when they go out has complicated the buses utility. Baker said that there’s been troubles with installations and struggles with contractors, who haven’t been consistent about servicing the new buses.

Another challenge is heating the buses.

“Traditional buses, and even automobiles, generate heat from the internal combustion process and that heat is captured and used in the cabin. Without an engine you don’t generate heat,” said Baker.

Baker noted that generating the heat through the battery uses most of the battery power.  Almost 60% of the battery consumption can be dedicated to heating the bus, especially when it stops to open and close the doors.

But he did say that there’s hope the heating issue will be addressed with technological advances.

“We’re hopeful and working hard with manufacturers to bring new technology to heating and we think that that’s going to be a big thing that’s going to change in the next couple of years that’s going to further advance the range and viability of electrification,” said Baker. 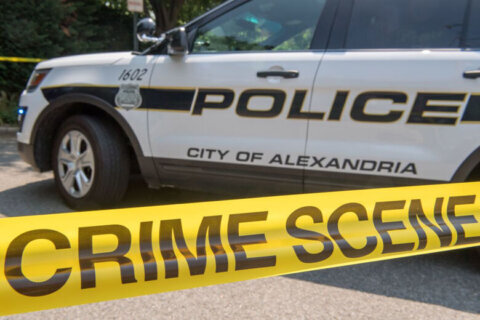 Alexandria man charged with firing at police during barricade situation 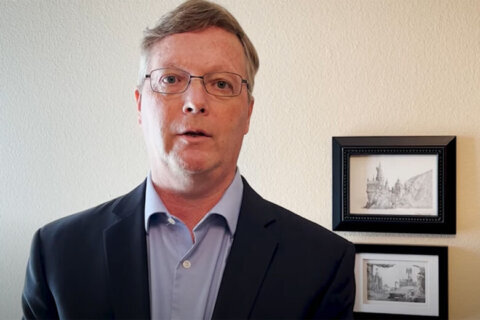