Morning travel times on Alexandria’s main north-south roadways were generally 15% to 30% longer than usual last week, but evening rush travel times in those corridors varied from 30% higher to 30% lower than usual.

Overall, the city said it looks like the worst traffic delays were not directly connected to the summer shutdown of six Metro stations south of Reagan National.

These details come from Alexandria’s summary of the first week of those Metro service changes.

It also said Blue Line shuttles carried 6,000 to 7,000 riders per weekday last week, thousands of people took the water taxi to and from The Wharf in D.C., and the number of cyclists using the Potomac Avenue Trail was up more than 80% over the same time last year.

The city has been collecting data on the volume of traffic on U.S. Route 1 and Washington Street since Metro’s changes went into effect, and those numbers should be available next week.

Alexandria made some tweaks to help commuters since the station closings took effect May 25.

For instance, adjustments have been made this week in hopes of alleviating long lines for buses at the Braddock Road station that were mainly caused by traffic tie-ups on Route 1, and the number of parking spaces at Landmark Mall set aside for people riding the express bus to the Pentagon has been doubled.

The city wants riders to share how they’re dealing with the Metro disruptions by filling out an online survey.

Riders can let Metro know what they’re dealing with by filling out its comment form. 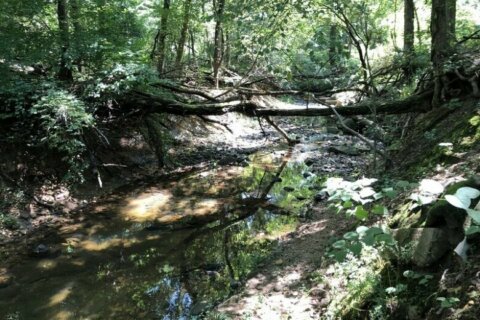 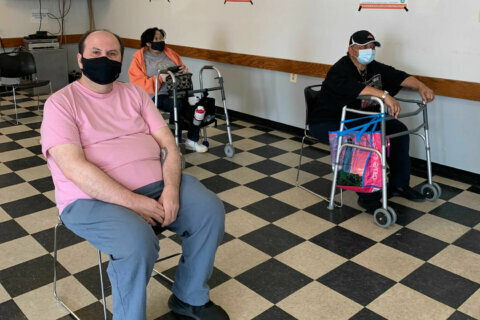