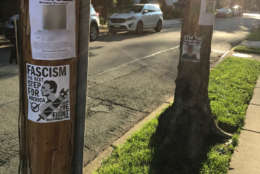 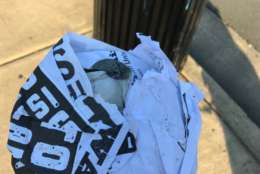 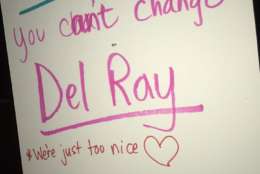 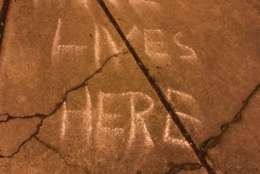 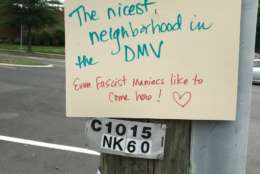 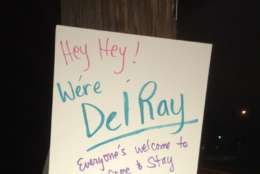 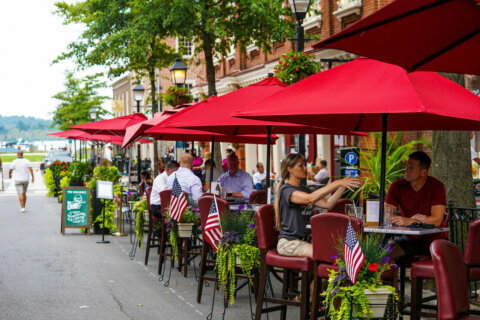 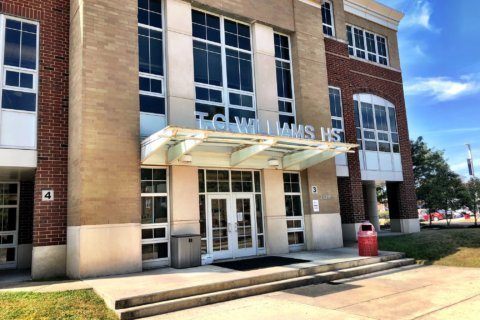 Students of color at Alexandria’s T.C. Williams High speak out as name change is considered