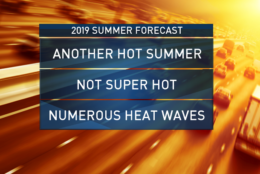 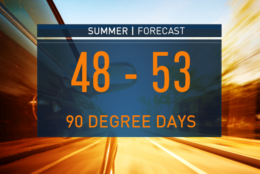 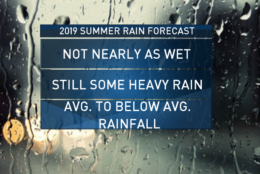 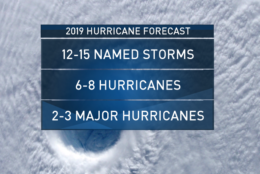 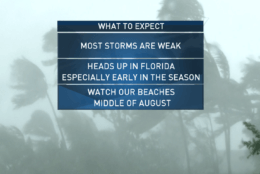 Even better news: While he expects the area to have heat waves and some 50 days of 90-degree-plus temperatures, he doesn’t see too much triple-digit heat in the months ahead.

“I’m really calling for what I think is going to be a pretty nice summer out there,” Kammerer said.

Unveiling a seasonal forecast on Thursday, NBC Washington’s chief meteorologist said he sees only “one or two days in the upper 80s to upper 90s to around 100 degrees.” And he said the area won’t have to endure anything like the 70-plus inches of rain that fell from May 1, 2018, to May 1, 2019.

Severe weather will still be a threat, Kammerer cautioned. Afternoon storms remain a possibility, for instance, as does some flooding.

“Even though I’m predicting below-average rainfall, it doesn’t mean we’re not going to see strong storms. I still think we’re going to see a good amount of severe weather coming up this summer,” he said.

Kammerer doesn’t anticipate the area being affected much by tropical storms, though. He predicts 12 to 15 named storms; six to eight hurricanes; and two to three major hurricanes. Most, he said, should stay out to sea.

“I’m really not expecting too much in the way of direct hits along the U.S. mainland,” he said. “The exception to that could be Florida, which could get hit with some of the weaker storms. But I’m not anticipating any major hurricanes making landfall.”

Credit El Niño for all this. Kammerer explained that the weather pattern over the Pacific Ocean — which will be of moderate strength this year — means slightly warmer temperatures for the area, as well as an average hurricane season.

“Hurricanes are not able to form as easily [in the Atlantic] when you have an El Niño in the Pacific Ocean,” he said.

That said, keep an eye on conditions in August, particularly the second and third week of the month.

“I think we could see a storm coming up the coast,” he said. “Most likely, this should stay just off the coast, but this is more of a beaches — areas like Ocean City, Rehoboth, right on up toward New England — type of scenario.” 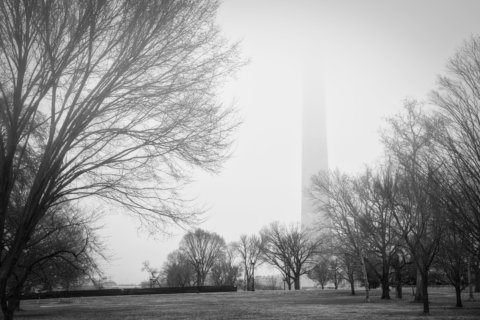 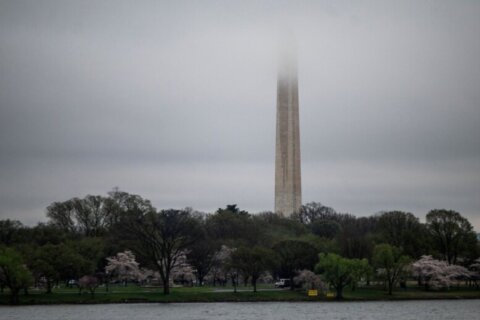 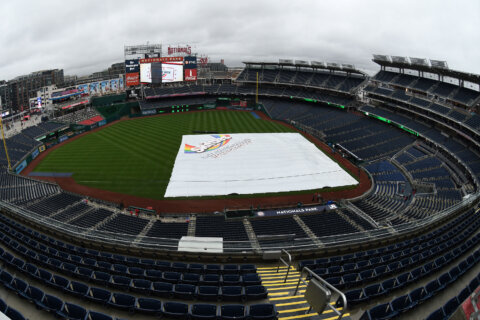