Severe thunderstorms swept through the area on Saturday afternoon, bringing in 60 mph wind gusts and hail the size of ping pong balls.
(1/10) 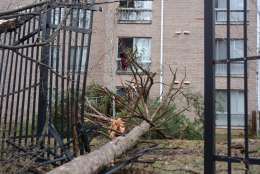 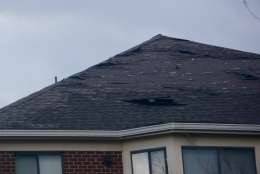 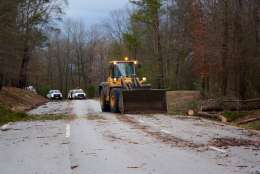 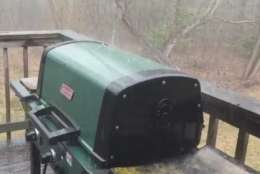 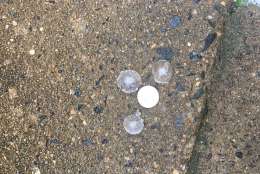 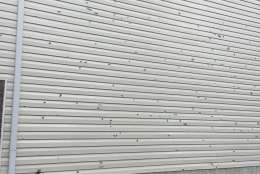 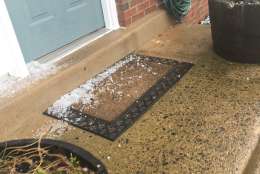 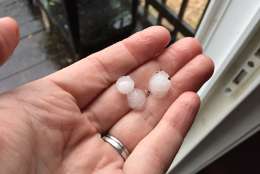 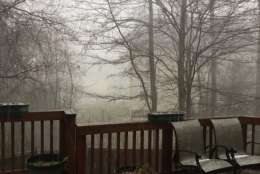 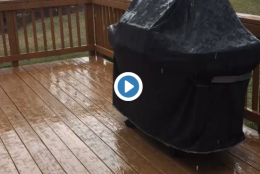 WASHINGTON — Saturday morning started off warm and balmy, but it didn’t last. Severe thunderstorms swept through the area in the afternoon, bringing  in 60 mph wind gusts and hail the size of ping pong balls.

The heavy hail that accompanied the storm as it moved from Stafford County, Virginia, into Southern Maryland was remarkable: Most residents affected by this rare February storm can now say they have received more measurable hail than snow during one of the warmest winters on record.

The National Weather Service said a storm capable of producing a tornado was spotted over La Plata, Maryland, and moved northeast at 50 mph, triggering a tornado warning for parts of Maryland. The National Weather Service may conduct a survey on Sunday. If confirmed, it would be one of three February tornadoes on record for the state of Maryland.  The last February tornado occurred in 2014.

There was a path of minor damage from the Lowe’s Hardware in La Plata to the St. Charles subdivisions east of Waldorf.  Countless trees were downed and some were snapped at their base. While others were toppled, root ball and all.

“For the most part it’s been tree damage,” Charles County Sheriff Lt. Jason Stoddard said. “We have had a few minor reports of structural damage to both residential and commercial areas; however, there have been no injuries.”

“Within about two hours we had all the roads open,” Stoddard said.

The storm cleared much of the region by around 5 p.m.

Outages and downed wires for Baltimore Gas and Electric Company may be reported on their website or by calling 1-877-778-2222.

Report outages to other power companies: 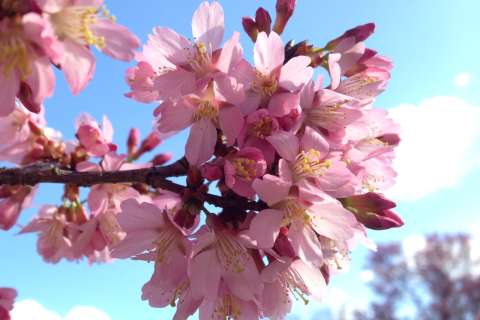 What will February warmth do to cherry blossoms? 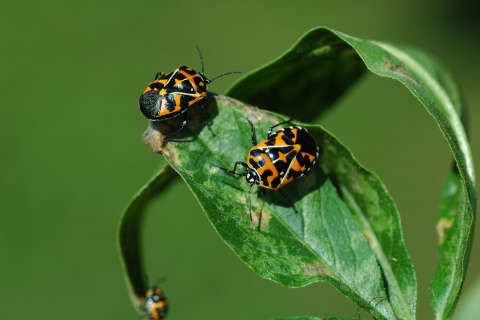 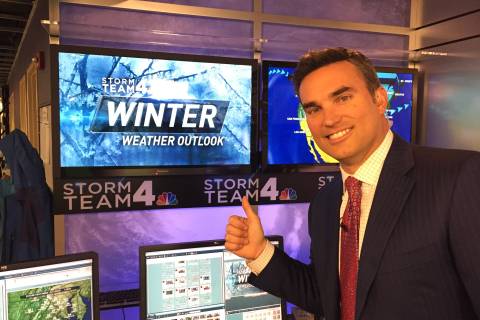