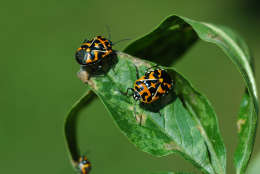 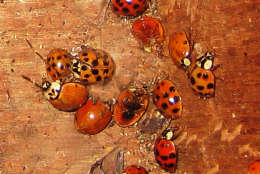 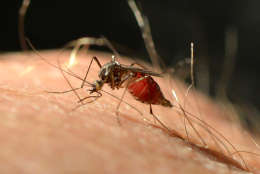 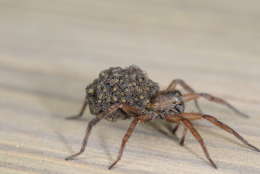 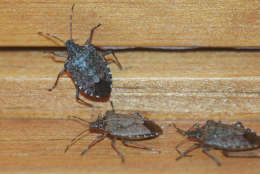 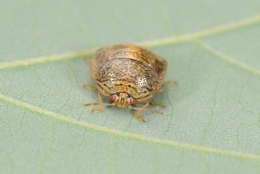 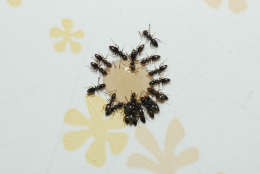 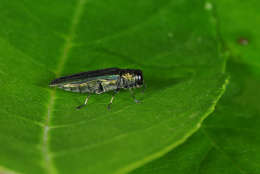 But the mild winter weather is likely to come at a cost — more bugs this spring, arriving earlier than usual in the garden, yard and patio.

“Just like us, the bugs are simply loving this warm weather,” said Mike Raupp, professor of entomology at the University of Maryland.

Warm temperatures will mean better survival rates for bugs that are not cold-hearty, Raupp said.

One example is the kudzu bug, an invasive species from Asia that is pushing into Maryland and Virginia from the Deep South. The species is damaging to soybean crops.

It would take subfreezing temperatures to suppress the populations of kudzu bugs, harlequin bugs (which are a garden pest) and stink bugs.

“We’ve got to go down into single digits before we’re going to kill stink bugs that are overwintering in unprotected places outdoors,” Raupp said.

And as bug populations are expected to be larger this spring, the warm weather is likely to bring them out sooner. “This year, in the winter that wasn’t, we certainly are going to see insects become active much earlier,” Raupp said.

Although the region is in the dead of winter, there are patches of lawn already sporting ant hills — a far cry from frozen ground. “Ants are one of the things that really make the world go around, and as soon as it warms up, hey, they’re up and out of the ground. They’re out there foraging right now,” Raupp said.

February’s mild weather is providing a preview of spring, and it’s setting the stage for mosquito-swatting season.

“I would expect to see earlier mosquito activity than we do in the so-called normal year, so I think the biters are just around the corner, too,” Raupp said.

Metro leaders, for now, decline to take up hot-button issue of rider suspensions