Albeit a disappointing outcome in Cleveland, Scott Brooks' bench came alive late in the Tuesday night matchup, competing until the final buzzer.
(1/7) 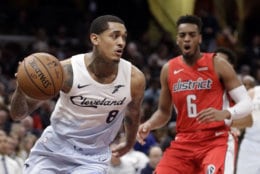 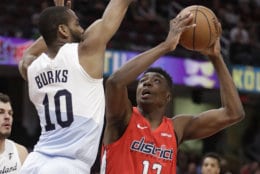 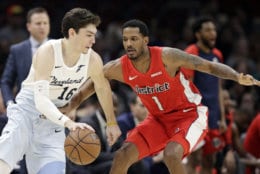 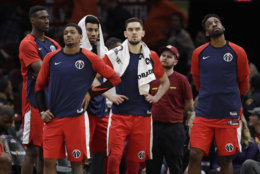 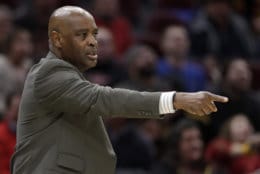 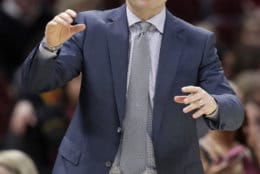 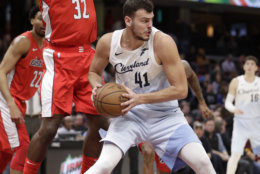 Albeit a disappointing outcome in Cleveland, Scott Brooks’ bench came alive late in the Tuesday night matchup, competing until the final buzzer.

Wizards’ reserves Jordan McRae (15 pts), and Gary Payton II (11 pts) brought the squad back from a 25-point deficit to within 3 points of the Cavs with 18.5 seconds to play in regulation.

Defending what could’ve been a five-second violation on the inbound, the Wizards were forced to foul Cavs forward Cedi Osman. Luckily for Brooks, the swingman missed both opportunities to put the game out of reach at the charity stripe.

Rookie guard Troy Brown (6 pts) turned the ball over on the game-tying out-of-bounds play and the Cavaliers dribbled out the rest of the clock, acquiring their second victory against Washington on the season.

Bradley Beal lead the Wizards with 31 points on 10-20 shooting. On the opposing sideline, the Cavaliers got 28 and 26 from Jordan Clarkson and Cedi Osman, respectively, leading them to victory.

What’s next: The Wizards host Indiana (32-17) tomorrow night at Capital One Arena, hoping to get the season back on track. 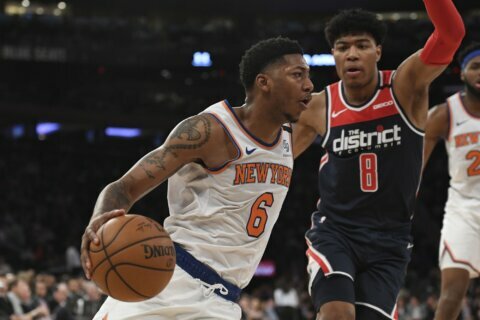 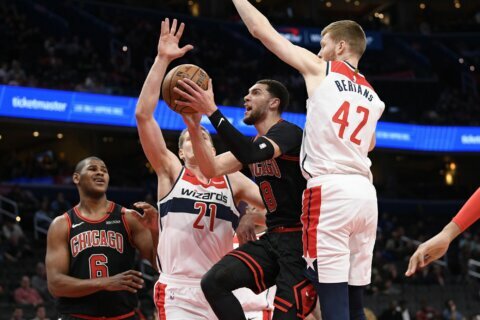