Home » Washington Nationals » Where will the Nats…

After a year of waiting, the Nationals are finally on the brink of determining where their Triple-A team will play in 2019. But before they do, there could be a wild affiliation dance this weekend.

WASHINGTON — With the big league club’s playoff hopes dimming as the season draws to a close, perhaps the biggest drama for the Washington Nationals this September will come at the minor league level. Specifically: Where will the team’s Triple-A affiliate be next year?

For those not in the know, the Nats are leaving Syracuse, where they’ve been since 2009.

It’s already been a weird year in upstate New York, with the New York Mets owning a team staffed by Nationals players and coaches. But with the Mets officially moving into Syracuse from Las Vegas for next season, we’re in store for a domino-fall of affiliate switches, leaving the Nats with a very narrow window to try to not end up in bad situation.

Major League teams aren’t allowed to speak with existing affiliates until Sunday or they risk violating MLB’s tampering rules. Triple-A teams had through Tuesday to let the minor league office know they would be seeking new affiliations. That begins a five-day moratorium — through Saturday, Sept. 15 — before clubs can officially start to negotiate with potential minor league affiliates on Sept. 16.

There are seven current Triple-A affiliates only signed through 2018 — the rest are already locked up through 2020. With the Mets vacating Vegas and the Nationals looking for a new home, that leaves six clubs and six cities. It would make no sense for Seattle and Tacoma to end their long-standing affiliation, which benefits both teams but would be good for nobody else, so all indications point to that relationship continuing, as it has since 1995. That leaves the following five:

The Oakland A’s were pushed out of Sacramento a couple years back by the Giants and ended up in Nashville, hardly an ideal location for a west coast parent club. According to those with knowledge of the situation, the prevailing thought is that the A’s will take Las Vegas, where proximity to the rest of the system and a new ballpark will offset the summer heat, making it a more attractive home than it was for the Mets.

That opens up Nashville, the easternmost of potential landing spots for the Nats. It’s hardly perfect, as the Sounds still play in the Pacific Coast League (unlike Syracuse, which is in the more easterly International League). It was reported that Nationals ownership met with Nashville’s mayor last week.

Mayor Briley: “I did meet with the owners of the (Nationals) not about expansion, but the potential to align with the Sounds to be their triple A team. We’ve heard several major league teams looking at Nashville with the A’s probably trying to get back towards the west coast.”

Whispers have been flying around that Houston’s move to Round Rock is everything but a done deal, with the Ryan family holding ownership stakes in both the Astros and the Express. That opens up Fresno, but leaves the Texas Rangers, Round Rock’s current tenant, looking for a new home. While the team relocating from Colorado Springs to San Antonio may seem the obvious choice for Texas, it would put them in a small, 25 year-old ballpark older than all but one other PCL stadium (counting Cheney Stadium’s recent renovation). And despite the state of Texas’s history of throwing money at new stadiums, don’t expect anything public financing for a ballpark San Antonio, at least as long as Mayor Ron Nirenberg is in charge.

So perhaps it’s not as big a surprise that a rumor out of Nashville says Texas already has a handshake deal in place in the Music City. Both Nashville and Dallas are Southwest hubs, with plenty of daily nonstop flights, making shuttling players a breeze (the flight between the cities is half as long as the drive from Arlington to San Antonio). The Rangers also have a sterling reputation among minor league affiliates, making them an attractive option for the Sounds.

If all the above musical chairs play out, that would leave just the Nationals and Milwaukee Brewers left staring at two seats for 2019: Fresno and San Antonio.

The drawbacks of either are obvious for an east coast team. Some of the additional reasons San Antonio is suboptimal are detailed above, but Fresno is widely regarded as one of the toughest travel cities in an already brutal travel league, as nearly any flight in or out requires a connection. Factor in a three-hour time difference lost when traveling east, and same-day call-ups in season are essentially impossible.

All of this is still very much up in the air, and the dominoes won’t officially begin to fall until this weekend. But it’s worth keeping an eye on what happens once they do, as the Nats could end up holding the short straw in the latest affiliation dance. 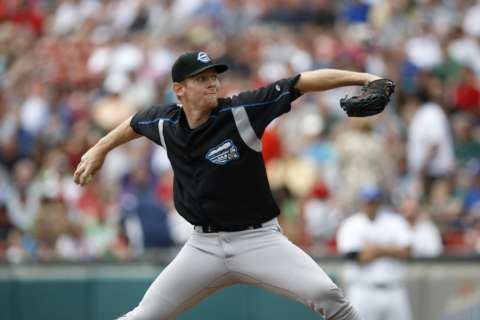 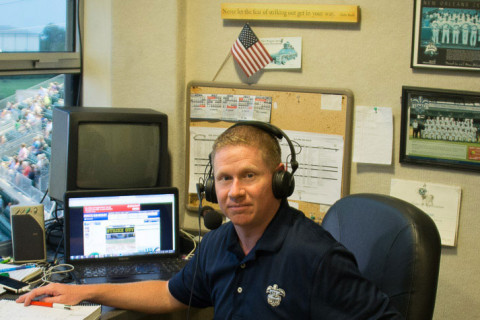 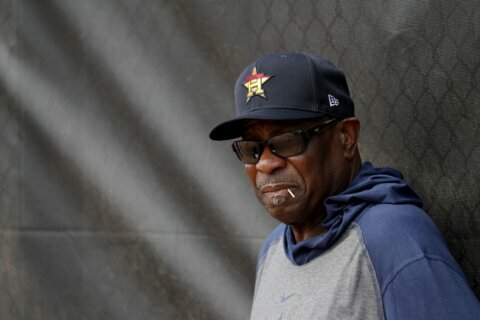