Noah Frank began working in sports journalism at the age of 17 and has been involved in one, the other or both ever since.

A native of Anchorage, Alaska, he grew up in the east Bay Area of Northern California and attended De La Salle High School, where the football team was 52-0 during his enrollment, even (especially?) without his contributions.

He is willing to bet that he is the lone graduate from the University of California, Santa Barbara to receive a B.A. in film studies with an emphasis in television alongside a sports management minor.

Since graduation, Noah has lived all over the country, from Chicago to San Antonio, Texas. He has held jobs in the sports industry ranging from Minor League Baseball public relations director to Major League Lacrosse public address announcer. Most recently, he ran social media and wrote for the Washington Nationals, where he probably flooded your Twitter timeline with #NATITUDE.

Noah is always looking for his next story, so don’t be afraid to reach out to him through Twitter to let him know what he should cover. 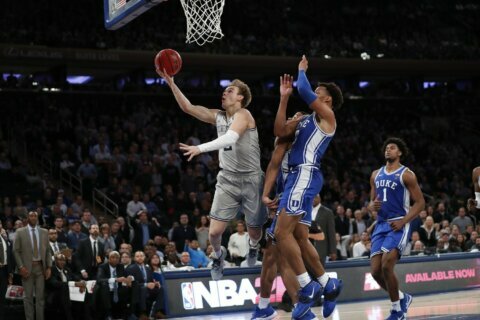 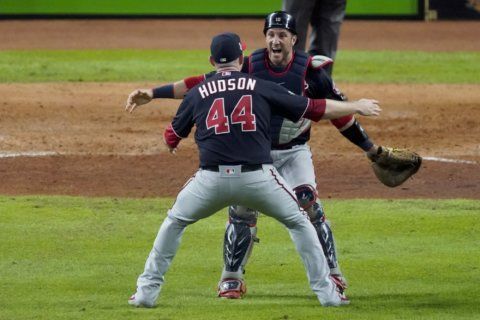 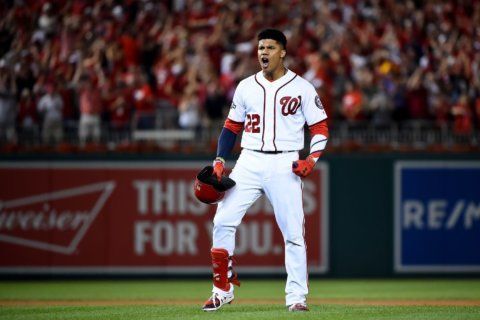 Games that shaped the decade in local sports 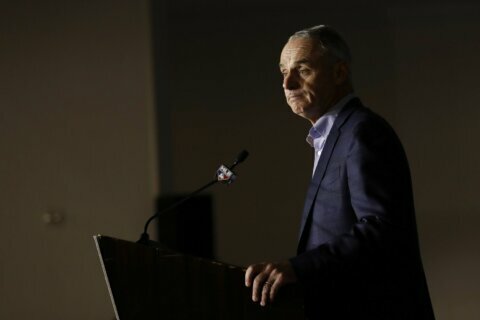 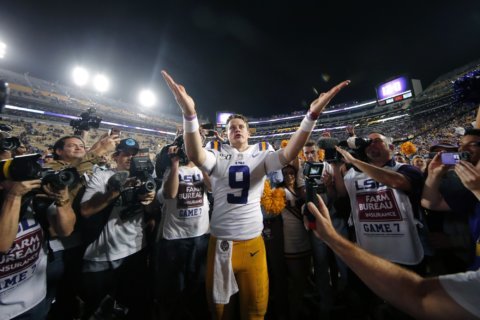 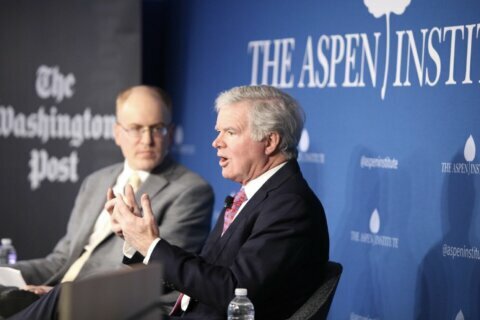 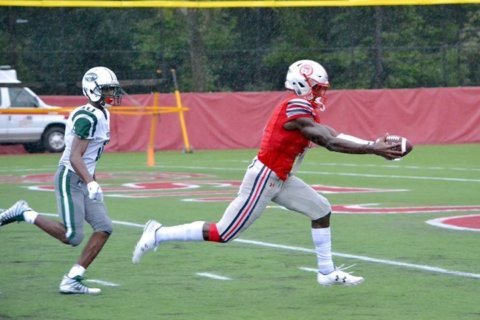 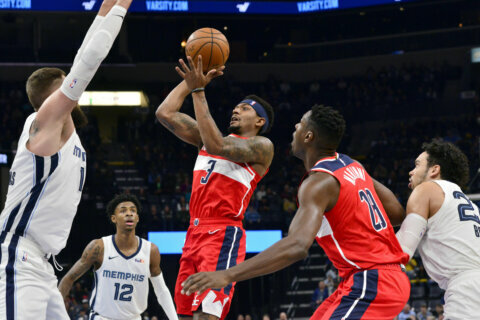 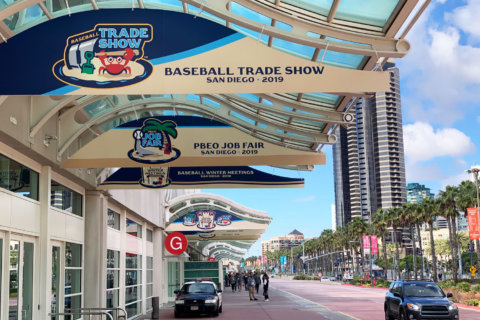 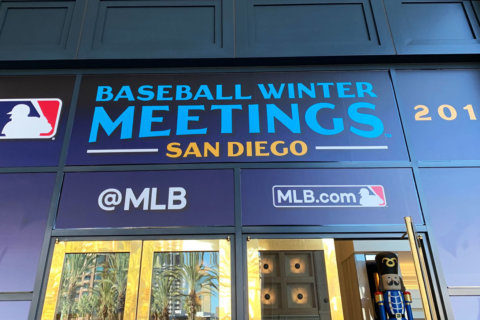