As Ron Rivera and the Commanders continue to adjust their roster before next Sunday's regular-season opener, the coach explained why the team chose to bring back Jon Bostic.
Listen now to WTOP News WTOP.com | Alexa | Google Home | WTOP App | 103.5 FM

When Jon Bostic became a free agent this past March and Washington didn’t re-sign him, it appeared as if his tenure with the club was over. A transaction on Thursday, however, ensured that wasn’t actually the case.

As Ron Rivera and the Commanders continue to adjust their roster before next Sunday’s regular-season opener, the team chose to sign Bostic, who spent about two weeks with the Saints in August but got released during New Orleans’ final round of cuts.

Ahead of the franchise’s Welcome Home Luncheon event, also on Thursday, Rivera explained why he made that move.

“He’s a guy that when he’s been on the field for us, he’s done a really nice job commanding the defense,” Rivera said.

“I think a guy like that can help as far as the development of a Jamin Davis,” the coach continued. “I think that’ll be really good for Jamin to see a guy like that out there working, preparing, getting himself ready to go.”

Bostic appeared in four contests for Washington in 2021, before a torn pec forced him to injured reserve. He originally joined the organization in 2019 and he’s started 35 times for the squad overall.

The 31-year-old joins a depth chart that’s headed by Cole Holcomb and Jamin Davis with Milo Eifler and David Mayo making up the depth spots.

While Rivera wouldn’t expand on what Bostic’s precise role would be for the defense — in 2022, it looks like the unit will deploy more two-linebacker looks as opposed to the three-man lineups that were common in 2021 — he did express optimism with how Bostic performed for the Saints in the preseason.

“You get a chance to watch his tape from New Orleans, there’s a lot of good things,” Rivera said. “We’re pretty excited about it.” 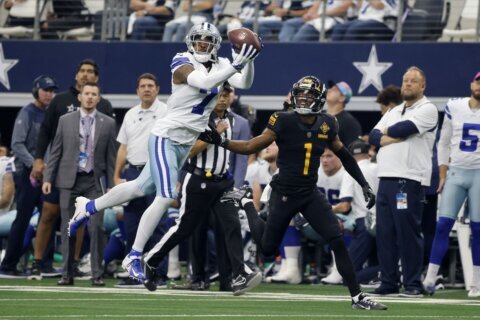 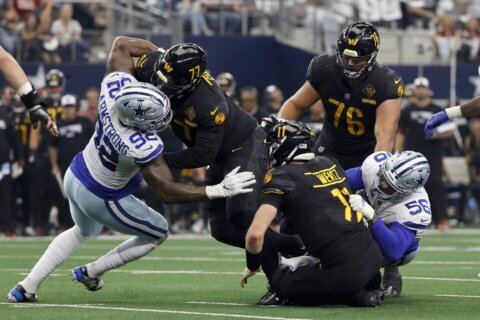 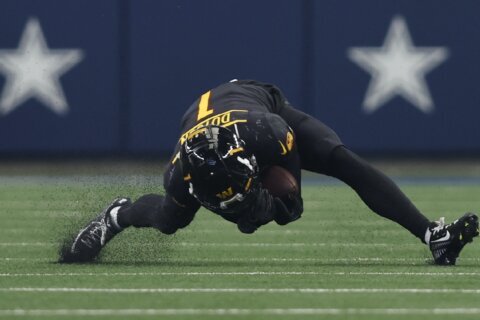