Former Washington Football Team quarterback Alex Smith has sold his McLean home a few months after his release from the team.

Smith sold the home for $5.8 million, according to representatives for Compass, the listing brokerage. Mark and Hunter McFadden represented the seller in the transaction. The buyer was not identified, and Fairfax County property records do not yet show the transaction.

The 6,340-square-foot home sits on 2 acres and has five bedrooms, five full-baths and one half-bath, according to the listing. Designed by W.C. Ralston Architects and built by Brush Arbor, it also has a four-car garage, “oversized” swimming pool and multiple outdoor seating areas, including an outdoor fireplace. The property backs up to public parkland.

The Washington Football Team released Smith in March, and he announced his retirement in April. He listed the property in June for $6.75 million, according to Washingtonian. He joined ESPN as an analyst in August.

Though he didn’t get his asking… 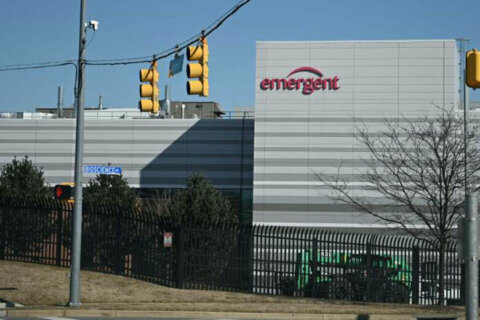 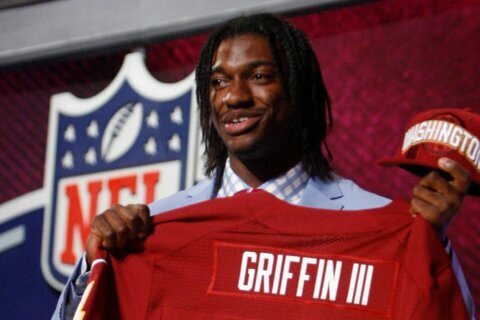